Yeoh Tiong Lay was born on December 18, 1929 in Kuala Lumpur, Malaysia, Malaysia. Yeoh Tiong Lay's diversified YTL Corp. owns businesses in sectors such as utilities, cement manufacturing, hotels and property development, boasting a 2,000-acre land bank in Malaysia. It owns PowerSeraya, Singapore's second-largest power plant, and co-owns the Eastern & Oriental Express, the luxury train that runs from Singapore to Thailand. The group, which was started in 1955, also owns the Ritz-Carlton in Kuala Lumpur. In 2013 he donated $11 million to King's College London to set up the Yeoh Tiong Lay Centre for Politics, Philosophy & Law. All of his children are involved in the business. His eldest son, Francis, is at the helm.
Yeoh Tiong Lay is a member of Diversified

Yeoh Tiong Lay’s zodiac sign is Capricorn. According to astrologers, Capricorn is a sign that represents time and responsibility, and its representatives are traditional and often very serious by nature. These individuals possess an inner state of independence that enables significant progress both in their personal and professional lives. They are masters of self-control and have the ability to lead the way, make solid and realistic plans, and manage many people who work for them at any time. They will learn from their mistakes and get to the top based solely on their experience and expertise.

Yeoh Tiong Lay was born in the Year of the Snake. Those born under the Chinese Zodiac sign of the Snake are seductive, gregarious, introverted, generous, charming, good with money, analytical, insecure, jealous, slightly dangerous, smart, they rely on gut feelings, are hard-working and intelligent. Compatible with Rooster or Ox. 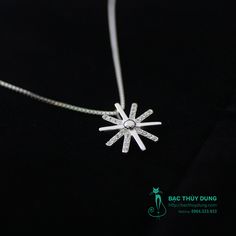 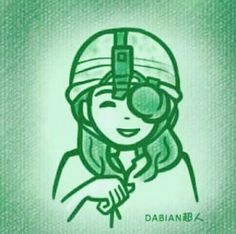 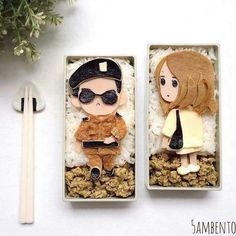 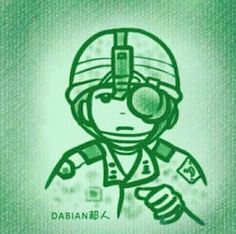 Yeoh married Kai Yong in 1953 and they were married for 64 years.

Yeoh was conferred the Order of the Rising Sun, Gold Rays with Neck Ribbon by the Emperor of Japan for his efforts in promoting bilateral relations between Malaysia and Japan in January 2008.

In 2013, he established the Yeoh Tiong Lay Centre for Politics, Philosophy & Law at King's College, London with a gift of US$11 million.

In December 2015, he was conferred the Order of the Brilliant Star by Taiwan President Ma Ying-Jeou in recognition of his contribution to the educational and cultural development of Taiwan.

Yeoh was one of the richest individuals in Malaysia; his family is estimated to have a net worth of US$3 billion as of October 2017.