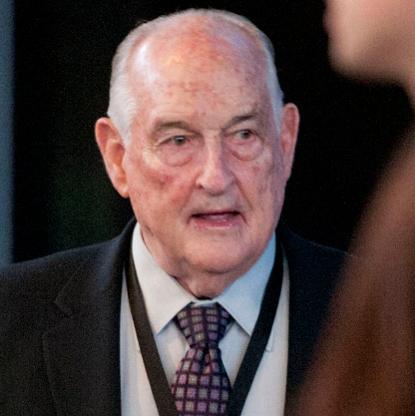 Walter Scott, Jr. was born in the Year of the Goat. Those born under the Chinese Zodiac sign of the Goat enjoy being alone in their thoughts. They’re creative, thinkers, wanderers, unorganized, high-strung and insecure, and can be anxiety-ridden. They need lots of love, support and reassurance. Appearance is important too. Compatible with Pig or Rabbit. 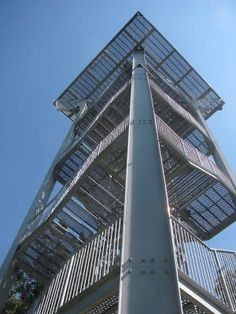 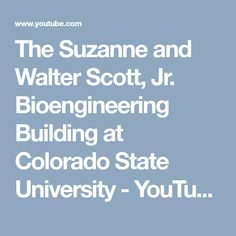 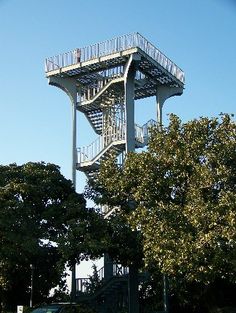 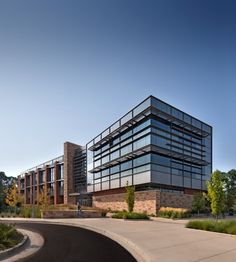 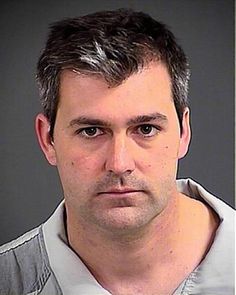 He became an Eagle Scout in 1946 and is a recipient of the Distinguished Eagle Scout Award.

He graduated from Colorado State University in 1953 with a bachelor's degree in civil engineering.

Scott was first elected to the Peter Kiewit Sons' Incorporated board in 1964. In 1979, he was elected President. When Peter Kiewit died later that same year, Scott was selected to succeed him as chairman.

Scott's second wife Sue Scott had been a good friend of his first wife, Carolyn, who died in 1983, but did not know Walter. They married in 1987 at their place of worship, Countryside Community Church. Suzanne died in 2013.

In 1996 Scott acquired the original sales document of the Louisiana Purchase for his private collection.

Scott was the 1997 recipient of the Horatio Alger Award.

In June 2010, when Warren Buffett appealed to him to join the Giving Pledge, he partially accepted, stating that after his death his remaining estate will go into his eponymous foundation.

In 2011 he committed $10 million to the construction of Engineering II, a $70 million, 122,000 square feet (11,300 m) building which will house interdisciplinary Energy, environment and health programs at Colorado State University.