Lucy Peng was born on 1972 in Hangzhou, China, China, is CEO, Ant Financial Services, Alibaba Group. Lucy Peng is the executive chairman of Ant Financial Services, the online finance arm of Alibaba Group. Peng has previously been, among other positions in Alibaba Group, its chief people officer. Peng graduated from Hangzhou Institute of Commerce of Zhejiang Gongshang University in 1994 with a bachelor's degree in business administration.
Lucy Peng is a member of Technology 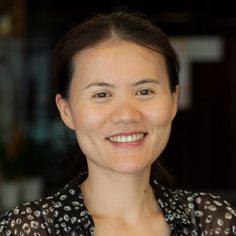 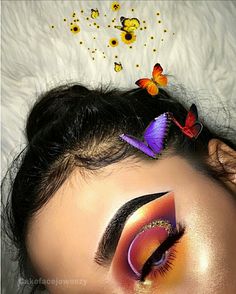 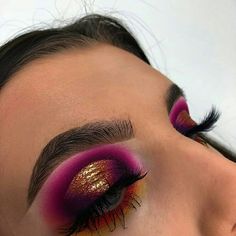 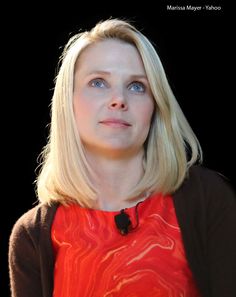 Peng earned a degree in Business administration in 1994 from Hangzhou Institute of Commerce, which was renamed as Zhejiang Gongshang University in 2004. Following her graduation, she taught at the Zhejiang University of Finance and Economics for five years. Peng quit teaching shortly after marrying, and with her husband (who would later run Taobao, Alibaba's eBay reminiscent marketplace) joined Jack Ma in founding Ali Baba in September 1999. They were one of the many husband and wife teams making up the 1/3rd ratio of women amongst Alibaba's founding partners that the company would later become positively praised for.

From January 2010 to February 2013, Peng was the CEO of Alipay. Alipay became the most successful payment gateway within China under her management, expanding to over 800 million users as of 2014. As of the end of 2014, it was valued at around $60 billion.

Porter Erisman, in his 2012 documentary Crocodile in the Yangtze about Alibaba's early years, described Peng as "a funny and down-to-earth" leader.

In 2013, Peng's name was frequently floated by the Chinese press as a candidate for Alibaba's next CEO. However, another executive eventually got the job.

Peng became a Billionaire in 2014 based on Alibaba's valuation prior to its record-setting IPO.

In 2015, she was ranked as the third richest woman in the tech sector by Wealth-X, and the #11 Most Powerful Woman in Asia by Fortune.