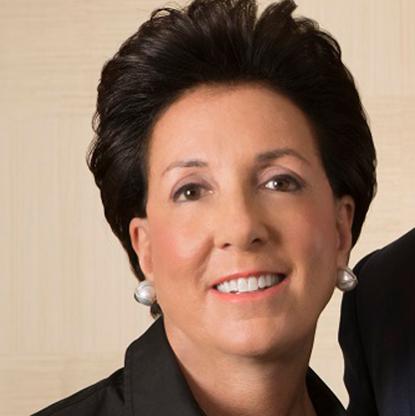 Jane Goldman was born on June 11, 1970 in New York, New York, United States. Jane Goldman is America's only female billionaire running a real estate firm. She heads up Solil Management, which she owns with her three siblings. The youngest daughter of Sol Goldman (d. 1987), once New York's biggest landlord, she oversees a portfolio that includes at least 400 properties. Trophies include apartments on the Upper East Side and the block of land in Midtown Manhattan that includes the Olympic Tower and the Cartier Mansion. The family also owns a 17% stake in the World Trade Center developments in lower Manhattan. Her brother Allan is co-chair but has taken a back seat in recent years. Her sisters Amy and Diane Kemper are senior advisers.
Jane Goldman is a member of Real Estate

Does Jane Goldman Dead or Alive?

As per our current Database, Jane Goldman is still alive (as per Wikipedia, Last update: May 10, 2020).

Currently, Jane Goldman is 50 years, 7 months and 13 days old. Jane Goldman will celebrate 51rd birthday on a Friday 11th of June 2021. Below we countdown to Jane Goldman upcoming birthday.

Jane Goldman’s zodiac sign is Cancer. According to astrologers, the sign of Cancer belongs to the element of Water, just like Scorpio and Pisces. Guided by emotion and their heart, they could have a hard time blending into the world around them. Being ruled by the Moon, phases of the lunar cycle deepen their internal mysteries and create fleeting emotional patterns that are beyond their control. As children, they don't have enough coping and defensive mechanisms for the outer world, and have to be approached with care and understanding, for that is what they give in return.

Jane Goldman was born in the Year of the Dog. Those born under the Chinese Zodiac sign of the Dog are loyal, faithful, honest, distrustful, often guilty of telling white lies, temperamental, prone to mood swings, dogmatic, and sensitive. Dogs excel in business but have trouble finding mates. Compatible with Tiger or Horse. 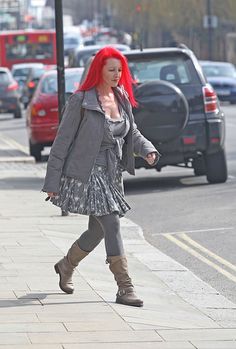 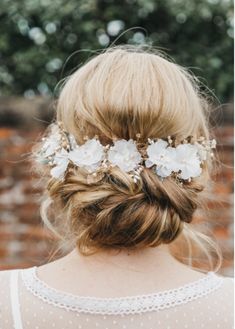 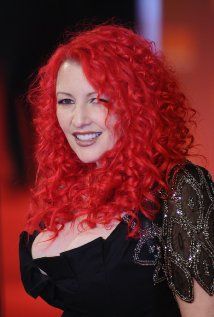 Alongside her husband, broadcaster Jonathan Ross, Goldman appeared as a character in Neil Gaiman's short story "The Facts in the Case of the Departure of Miss Finch" in 1996. Gaiman is a personal friend of the couple.

She is known as well for writing the books Dreamworld (2000) and The X-Files Book of the Unexplained (1997), and presenting her own paranormal TV series, Jane Goldman Investigates, on the channel Living, between 2003 and 2004.

She made the jump to screenwriting, and was a part of the writing team for David Baddiel's short-lived sitcom Baddiel's Syndrome, in 2001. Later, she co-wrote the screenplay of Stardust (2007), based on the eponymous novel by Neil Gaiman and directed by Matthew Vaughn. Gaiman introduced Goldman to Vaughn to provide the Director some help with the adaptation process. The film received many accolades and gave the screenwriters a Hugo Award for Best Dramatic Presentation, Long Form.

Between 2003 and 2004 she had her own television series. Jane Goldman Investigates researched about the paranormal and was transmitted by channel Living between 2003 and 2004. Goldman is also in the production team of a number of TV shows, such as The Big Fat Quiz of the Year.

After Stardust, Goldman became a frequent collaborator of Director Matthew Vaughn, co-writing his next films, the comic book adaptations Kick-Ass (2010) and X-Men: First Class (2011). Both films met strong praise amongst film critics. Kick-Ass enjoys a cult following and X-Men: First Class is considered by many critics the best of all X-Men films up to now. Rotten Tomatoes consensus says: "With a strong script, stylish direction, and powerful performances from its well-rounded cast, X-Men: First Class is a welcome return to form for the franchise."

She continued to work in adaptations, and was also a co-writer with Vaughn and Peter Straughan in the 2011 drama-thriller The Debt, which was based on the 2007 Israeli film HaHov and directed by John Madden. Goldman also adapted for Hammer The Woman in Black, based on Susan Hill's horror novel. This film was directed by James Watkins and it is the first solo screenplay by Goldman. It was released in 2012 and met positive reviews. In March 2013, The Woman in Black won the Empire Award for Best Horror.

The Woman in Black (2012) was the first solo screenplay by Goldman. She also wrote the script for Miss Peregrine's Home for Peculiar Children, a 2016 film adaption of the novel, for Tim Burton.

With Vaughn, Goldman co-wrote the script for Kingsman: The Secret Service (2015), based on the comic book by Mark Millar and Dave Gibbons. She wrote the script for Miss Peregrine's Home for Peculiar Children, an adaptation of the Ransom Riggs novel of the same name, which was directed by Tim Burton.

On December 6, 2017, it was announced that Goldman will write a screenplay for Disney's live-action adaptation of The Little Mermaid with Rob Marshall being eyed to direct.