✎ About John A. Sobrato

John A. Sobrato was born on 1939 in Atherton, California, United States, is Founder and Chairman, Sobrato Development Cos.. Real estate mogul John A. Sobrato began selling homes in Palo Alto while he was still a student at Santa Clara University. He later worked with his mother to develop industrial properties, and founded his own real estate company in 1979. The Sobrato Organization owns over 7 million square feet of office space across Silicon Valley, with tenants like Netflix, and about 6,500 apartments. Sobrato serves as chairman of his Cupertino-based firm, while his son, John M. Sobrato, is the CEO.
John A. Sobrato is a member of Real Estate

Some John A. Sobrato images 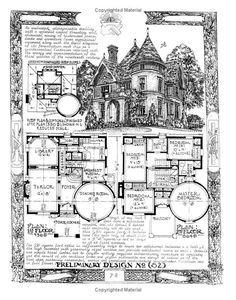 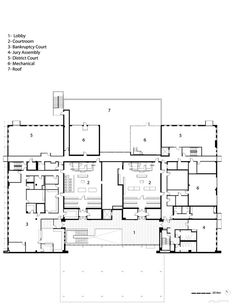 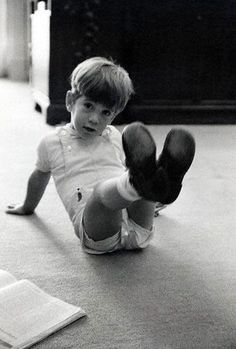 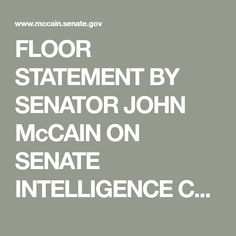 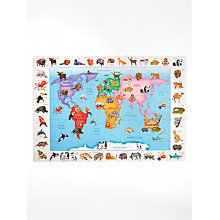 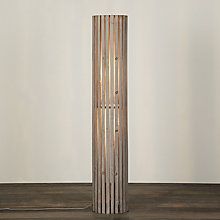 Sobrato began his own real estate investing in 1957, while still in college at Santa Clara University. Beginning in 1972 he worked closely with another successful Silicon Valley investor, Carl Berg, for many years. He founded the Sobrato Organization in 1979; his son, John Michael Sobrato, took over leadership of the company in 1998. The company grew to hold more than 110 commercial buildings and more than 30 apartment complexes. In 2013, both Father and son announced that they were moving away from managing the operations of the company to focus on charitable activities.

Sobrato and his son have both signed on the Warren Buffett's Giving Pledge to donate their wealth for charitable purposes. By the close of 2014, the Sobrato Philanthropies (which encompass the Sobrato Family Foundation, family-directed giving, and corporate giving through The Sobrato Organization) had given more than $314 million in money and property. Major beneficiaries have included Santa Clara University, Sobrato High School, and Bellarmine College Preparatory. In 2015, he and is wife offered the biggest ever individual pledge to the University of San Francisco, worth $15 million.