Elie Horn was born on 1944 in Brazil. Despite a slower economy, Elie Horn's Cyrela Brazil Realty continues to build new properties. Horn came to Brazil from Syria at the age of 11. Eight years later he and his two brothers began low-money-down real estate investing, building a $50 million business by the mid ?70s. In 1978 he ventured out on his own and founded Cyrela. He also owns shares in publicly traded Cyrela Commercial Properties, which acquires, develops and rents shopping centers and corporate buildings in Sao Paulo and Rio. He owns a 5.6% stake in BrasilAgro, an agricultural development company. He has said he plans to give 60% of his wealth to charity before he dies, mostly to Jewish causes.
Elie Horn is a member of Real Estate 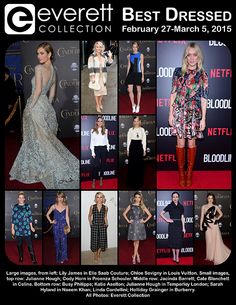 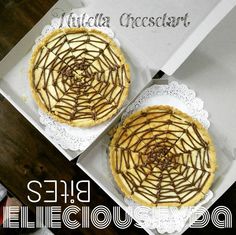 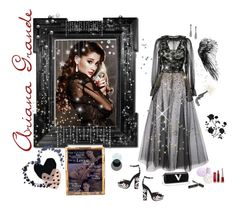 Elie Horn was born to a Jewish family in Aleppo (then under the French Mandate for Syria). His family emigrated to Brazil when he was 11. As a teenager, he began working with his brother, Joe Horn, in developing the city of São Paulo, gaining experience in real estate. Horn received a degree in law from Mackenzie University. In 1962, he founded his own company, Cyrela, and built it into the largest publicly traded developer of high-end residential buildings in Brazil.

Horn is chairman of Cyrela's board of Directors and chief executive officer. Serving in both capacities since the incorporation of Brazil Realty in 1994. Horn is founding partner and President of Cyrela since 1978.

Since 2006, Horn has been on the list of Forbes billionaires. During 2015 the Brazilian GDP fell by 3.2% and Horn's Cyrela Brazil lost 55% of its value, shrinking Horn's wealth down to about $500 million, temporarily removing him from the list of the world's billionaires.

In 2015, Horn and his wife Susy signed Warren Buffett's The Giving Pledge, pledging to donate 60% their wealth over their lifetime to charitable causes. Elie was the first Brazilian to do so.