Erik Selin was born on 1967 in Göteborg, Sweden, Sweden. Eager to build his fortune, Erik Selin claims to have read annual reports at age 12 and started trading securities at age 14 with money from summer jobs. He skipped college to focus on his portfolio which he built from scratch but lost it all in the crash of 1987, before turning to high-risk property trades. At 24, Selin lay the foundation of what was to become his real estate empire, when he convinced a local bank to lend him $2 million to finance a deal for a residential development in Ängelholm, Sweden. Selin's most valuable asset is his controlling stake in publicly traded Fastighets AB Balder, which he founded in 2005 and runs as CEO, although the private portion of his wealth, also in real estate, is almost as significant.
Erik Selin is a member of Real Estate 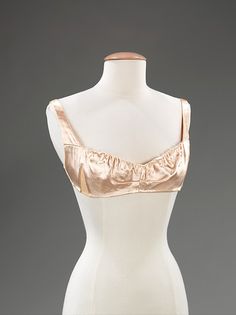 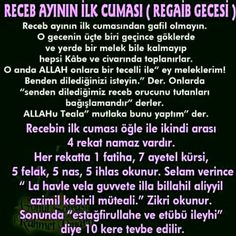 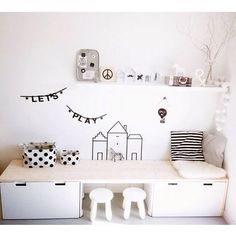 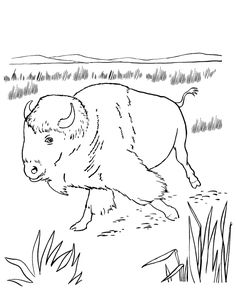