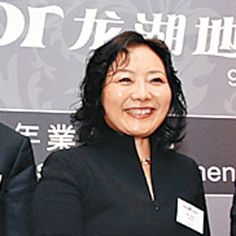 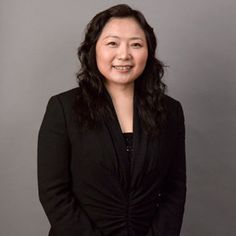 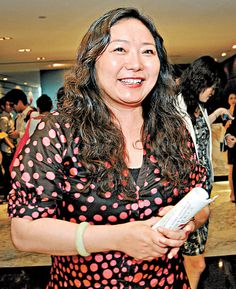 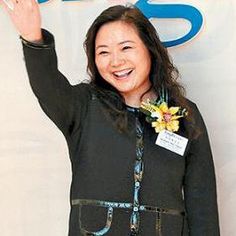 Wu was born in Chongqing in 1964 to an ordinary family. She graduated from the Department of Navigation Engineering of the Northwestern Polytechnical University (西北工业大学) in 1984.

From 1984 to 1988 she worked at the Qianwei Meter Factory. From 1988 to 1993 she worked as a Journalist and Editor at the China Shirong News Agency. At the time the newspaper was controlled by the Construction Bureau of Chongqing Municipal Government, which proved essential for her in building up her network in the government and Business world to then launch her career in the real estate industry.

In 1995 Wu and her former husband, businessman Cai Kui, founded Chongqing Zhongjianke Real Estate Co Ltd with an initial capital investment of 10 million yuan. The company was later renamed as Longfor Properties. The enterprise grew rapidly thereafter, expanding from her home in Chongqing to include major cities like Chengdu, Beijing, Shanghai, Changzhou and Dalian. She became alumni member of the Cheung Kong Graduate School of Business in 2007. Longfor Properties went public on the Hong Kong Stock Exchange (SEHK) in 2009; notable Investors are Singapore's government, Ping An Insurance and Temasek Holdings.

In 2012, Wu divorced her husband Cai Kui, thereby losing her status as richest woman in China to Yang Huiyan. Wu's stake in Longfor fell to 45%, with Cai Kui holding a 30% stake.

Wu's wealth is managed by a firm named Wu Capital, which was founded in 2013. Since inception, Wu Capital has made Investments in Technology companies including Uber and Evernote.