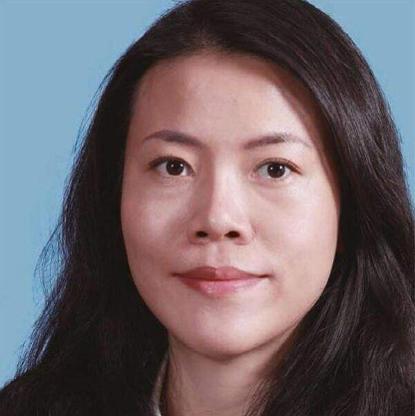 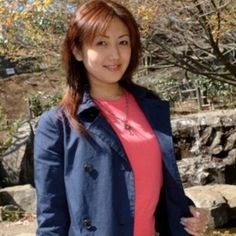 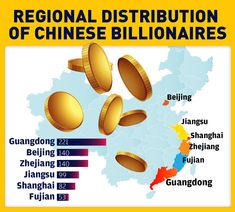 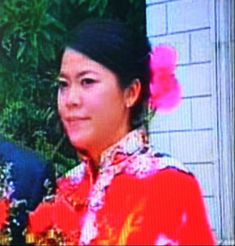 She is the daughter of Yang Guoqiang, who started his company Biguiyuan in 1997 and transferred 70% of Country Garden's shares to her before its IPO in 2007. The wealthiest mainland Chinese in the previous year, 2006, was Huang Guangyu. Country Garden's initial offering raised about $1.6 billion, or as much as Google raised in 2004 in the United States. As of January 2018, Yang had a net worth of US$28.1 billion.

Yang is vice chairman of the board's governance committee and helped raise $410 million selling new shares in 2014, according to Forbes.