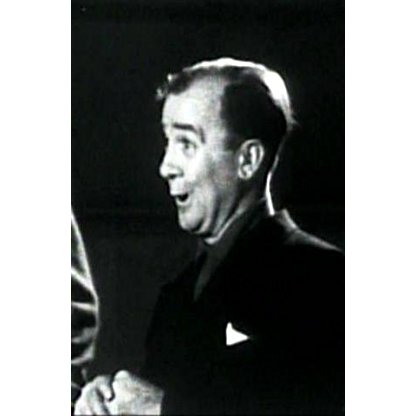 Billy Bletcher was born on September 24, 1894 in  Lancaster, Pennsylvania, United States, is Actor, Soundtrack, Writer. Billy Bletcher, standing 5' 2", was known as the little guy with the big voice, who, ironically, started his film career during the silent era.Billy's show business career began in 1913 at the age of 19 in vaudeville, and within a year, he went to work for Vitagraph Studios in Brooklyn where he both acted and directed. Two years later, he met his wife, Arline Harriett Roberts with whom he would stay married until the day he died in 1979.In 1917, he took his wife westward to Hollywood where he started with smaller production companies, such as the Christie Film Company, writing and acting in shorts, and then moved on to larger and larger companies, such as the Fox Film Corporation where he did a few cowboy movies, one with Tom Mix, playing the comedic element. Then onto larger companies, such as Warner Brothers, RKO, Columbia, and Paramount where he had mostly bit parts, but got experience working with the likes of The Three Stooges and The Marx Brothers. But it was in Mack Sennett's comedy troupe where he started getting recognition doing two-reelers, and his biggest break came when Hal Roach studios pared him with Billy Gilbert and his career took off. Because pictures now had sound, directors and studios everywhere were clamoring for his deep, rich voice.Mack Sennett and Hal Roach put Bletcher in shorts with W.C. Fields and Laurel and Hardy and he even played Spanky's father in the Little Rascals series, but it was Disney who made Bletcher a star.Pinto Colvig, the original voice of Goofy and Pluto, told Bletcher that Disney needed a big, blustering voice to "huff and puff and blow your house in," so he tried out, got the job, and within a very short time, Disney had him doing a session a week in the sound booth, sometimes doing two and three voices. His voice got so famous that when he auditioned to do the voice of one of the seven dwarfs in Snow White and the Seven Dwarfs (1937), Walt Disney took him aside and told him, "Billy, your voice is heard so much in all of these singles that I make, I don't think I'd want to use you as one of the Seven Dwarfs." Bletcher admits that because his voice was so low and resonant, the characters he got to play were usually the "heavies" (bad guys). And as a heavy his voice became too recognizable for him to get a role in a feature length Disney production, with one exception: he did get a minor role in Dumbo as the voice of one of the clowns.As a voice actor, he could go anywhere and soon found himself working for Leon Schlesinger at Warner Brothers, but never got credit for his work since Mel Blanc had it in his contract that he'd be the sole credit for voice characterizations. And at that time there were only a dozen or so actors doing voicework that the jobs were plentiful. He worked for Disney, Warner, and at MGM he did the voice of the Captain in the Captain and the Kids cartoons.In the fifties, he did several characters on the Lone Ranger radio program, but before that he did what's known in the business as ADR (automated dialogue replacement) work, with his old pal Pinto Colvig. In Phu Thuy Xu Oz (1939), their voices were substituted for a few of the munchkins.All in all, Bletcher worked on just over 450 films spanning nearly 60 years, his last film being a made-for-TV version of Li'l Abner (1971) in which he played Pappy Yokum. He passed away 13 years later at the age of 84.
Billy Bletcher is a member of Actor

Does Billy Bletcher Dead or Alive?

Billy Bletcher’s zodiac sign is Libra. According to astrologers, People born under the sign of Libra are peaceful, fair, and they hate being alone. Partnership is very important for them, as their mirror and someone giving them the ability to be the mirror themselves. These individuals are fascinated by balance and symmetry, they are in a constant chase for justice and equality, realizing through life that the only thing that should be truly important to themselves in their own inner core of personality. This is someone ready to do nearly anything to avoid conflict, keeping the peace whenever possible

Billy Bletcher was born in the Year of the Horse. Those born under the Chinese Zodiac sign of the Horse love to roam free. They’re energetic, self-reliant, money-wise, and they enjoy traveling, love and intimacy. They’re great at seducing, sharp-witted, impatient and sometimes seen as a drifter. Compatible with Dog or Tiger. 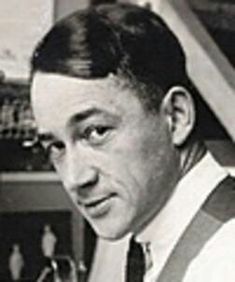 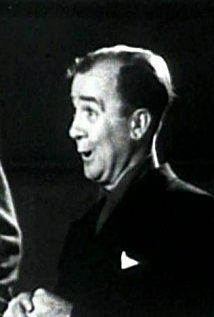 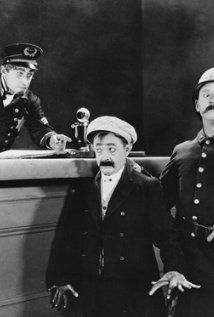 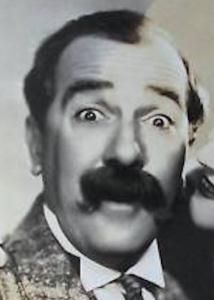 Bletcher appeared on-screen in films and later television from the 1910s to the 1970s, including appearances in several Our Gang and The Three Stooges comedies.

In 1939, Billy Bletcher and Pinto Colvig were hired to perform ADR work for the Emerald City munchkins in The Wizard of Oz. In MGM films, he voiced Spike the Bulldog and on some occasions even Tom and Jerry, in Tom and Jerry, and in Warner Bros. many characters, most notably the Papa Bear of Chuck Jones' The Three Bears. He portrayed another villainous wolf in Little Red Riding Rabbit.

In 1950, he played several characters on The Lone Ranger radio program as well as appearing in episode 27 of the TV series.

In 1971, Bletcher played one of his final roles, Pappy Yokum in a television adaptation of Lil Abner. In 1978, he was originally hired to voice the Weed on The Plastic Man Comedy/Adventure Show, but had to drop out due to illness.