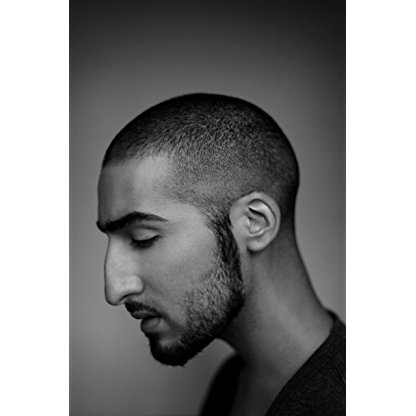 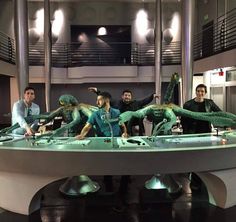 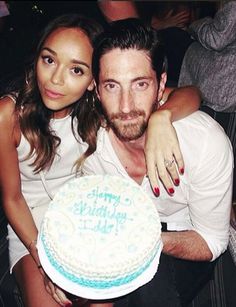 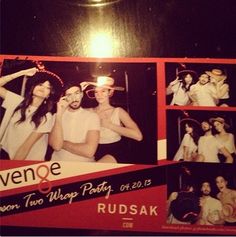 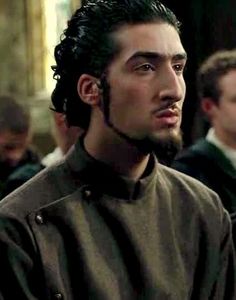 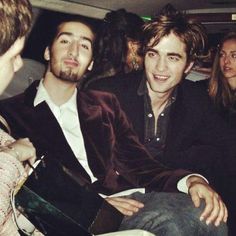 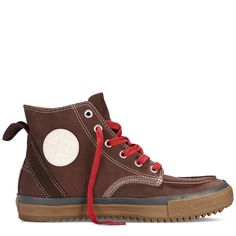 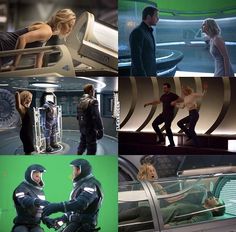 Safer was born in London, to Cypriot parents. He started acting at the age of 7 in school plays and attended classes at the Sylvia Young Theatre School. Safer has appeared in various TV commercials for Pepsi and Korres, and The Red Cross, (Directed by Peter Webber). He has appeared in several TV episodes of BBC's Casualty and Doctors. His first main role was in the film "Culture Menace" which was a British independent movie before working on Harry Potter and the Goblet of Fire in a role created especially for him. Other notable film credits include Sugarhouse alongside Andy Serkis and Ashley Walters and Shoot on Sight. In 2017, Safer appeared alongside Dylan O'Brien in CBS Films' thriller American Assassin.