Stephen Rubin was born on 1937 in London, United Kingdom, United Kingdom. Stephen Rubin presides over Pentland Group, one of the U.K.'s largest sports apparel companies. It own brands like Speedo and Berghaus and has a majority stake in publicly-traded retailer JD Sports Fashion. Pentland is also the global licensee for Lacoste and Ted Baker footwear, and the company owns around 25% of Hunter boots. Rubin's parents founded Pentland in 1932 as a shoe wholesaler. He joined the firm in 1959 and took over as chairman after his father's death in 1969, five years after it went public. The company paid $77,500 for a 55% stake in Reebok USA in 1981. The following year Reebok rode the aerobics craze, launching the first shoe designed for that activity. In 1984 Pentland expanded its Reebok holdings when it bought a 55% stake in its international business too. In 1991 it sold off its Reebok investments for $770 million. Stephen is chairman of Pentland, while his son, Andy, runs its brand division.
Stephen Rubin is a member of Fashion & Retail 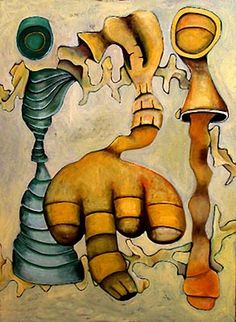 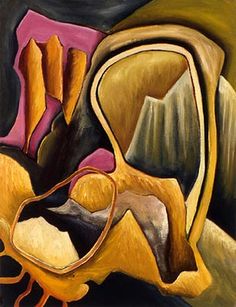 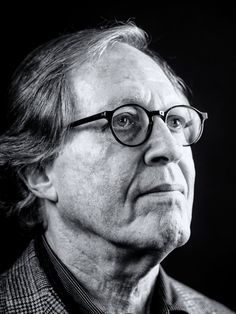 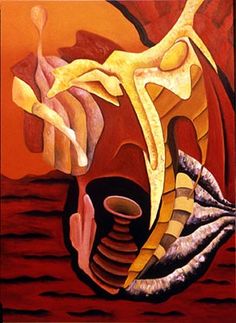 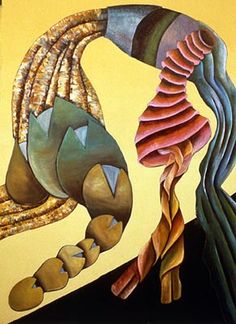 Robert Stephen Rubin was born in December 1937. After attending Canford School in Dorset, Rubin graduated from University College, London in 1958 with a degree in law, with the intention of becoming a barrister.

After he unsuccessfully stood for the House of Commons at Streatham as a Liberal Party parliamentary candidate in 1959, aged 21, he joined the Liverpool Shoe Company, founded by his parents, Berko and Minnie Rubin. He was joint managing Director with his Father for 10 years until his father's death in 1969, when he took the role of chairman.

Rubin transformed the company, renamed Pentland Group in 1973, into the UK's largest Sports apparel and footwear company, owning a number of brands including Berghaus, Brasher, Ellesse, Hunter, Mitre and Speedo, amongst others. It is also the majority owner of JD Sports Fashion plc. Its success largely came from an investment in August 1981, acquiring 55% of Reebok for US$77,500. By 1983/84, Reebok accounted for 70% of Pentland's turnover. Pentland's shares rose from 55p at the start of 1984 to GB£3 at the end of the year and up to GB£10 in 1985, while profits rose from GB£1 million in 1983 to GB£12.9 million in 1985. Rubin then sold off Pentland's stake in Reebok for US$770m in 1991.

Rubin served as World Chairman of the Textile Institute from 1994 to 2006. From 1995 to 1998 and again from 1999 to 2001, he was President of the World Federation of the Sporting Goods Industry. He is also a Board Member of the Brussels-based organization CEJI - A Jewish Contribution to an Inclusive Europe.

Rubin was chairman and chief executive of Pentland until 1998 when he split his role and appointed his son, Andrew, chief executive, retaining the post of chairman.

Rubin took Pentland private in 1999 to focus on longer-term Investments. However, it appears that City institutions were unhappy with the way Rubin was running the company, which had underperformed the market by 40% since it floated in 1989.

Rubin was appointed OBE in the 2003 New Year's Honours List for services to Business and human rights. The International Jewish Sports Hall of Fame honoured him with the 2008 Lifetime Achievement Award. On 21 July 2010, Rubin was awarded an honorary Doctorate of Art (DArt) by Nottingham Trent University

According to the Sunday Times Rich List 2013, Rubin and his family have an estimated fortune of GB£1.12bn.