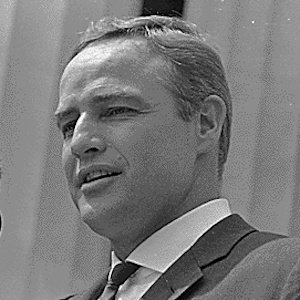 Marlon Brando was born on April 3, 1924 in Omaha, NE. He breathed life into powerful characters such as Don Vito in The Godfather, Terry Malloy in On the Waterfront, and Colonel Kurtz in Apocalypse Now. His performances in A Streetcar Named Desire and Julius Caesar earned him additional acclaim.
Marlon Brando is a member of Movie Actor

Does Marlon Brando Dead or Alive?

Marlon Brando’s zodiac sign is Aries. According to astrologers, the presence of Aries always marks the beginning of something energetic and turbulent. They are continuously looking for dynamic, speed and competition, always being the first in everything - from work to social gatherings. Thanks to its ruling planet Mars and the fact it belongs to the element of Fire (just like Leo and Sagittarius), Aries is one of the most active zodiac signs. It is in their nature to take action, sometimes before they think about it well.

Marlon Brando was born in the Year of the Rat. Those born under the Chinese Zodiac sign of the Rat are quick-witted, clever, charming, sharp and funny. They have excellent taste, are a good friend and are generous and loyal to others considered part of its pack. Motivated by money, can be greedy, is ever curious, seeks knowledge and welcomes challenges. Compatible with Dragon or Monkey. 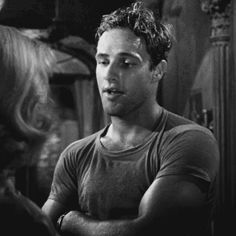 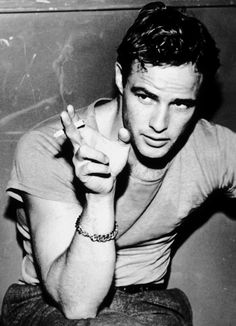 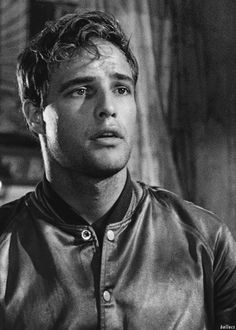 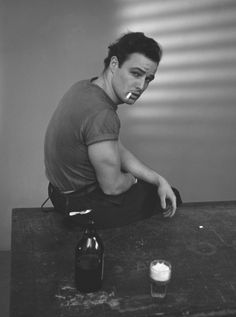 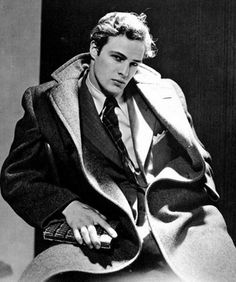 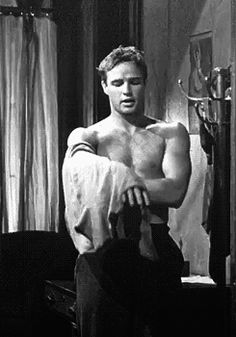 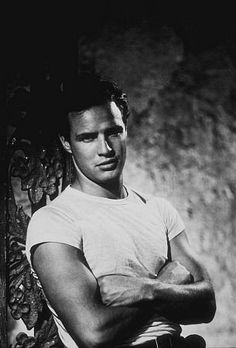 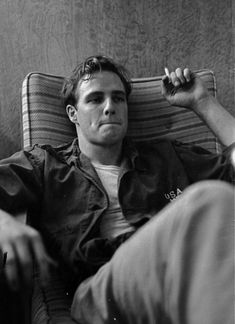 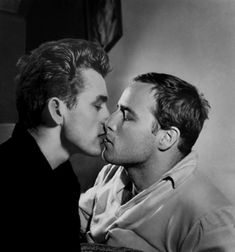 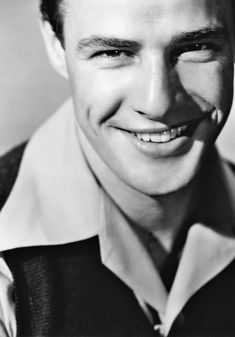 He breathed life into powerful characters such as Don Vito in The Godfather, Terry Malloy in On the Waterfront, and Colonel Kurtz in Apocalypse Now. His performances in A Streetcar Named Desire and Julius Caesar earned him additional acclaim.

His mother was a theatre administrator who not only inspired his career, but helped launch the career of Henry Fonda. He was expelled from two high schools, once for driving a motorcycle through the halls.

He was an advocate for Native American rights and famously sent an Inuit Activist representative in his place to receive an award.

He had an affair and long-term friendship with Actress Marilyn Monroe. He was married to his third wife, Tarita Teri'ipala, from 1962 to 1972. He had a total of eleven kids, eight of his own and three adopted.

He is considered one of the greatest film actors in history, alongside Humphrey Bogart.