Sterling Hayden was born on March 26, 1916 in Montclair, NJ. Billed by Paramount Studios as The Most Beautiful Man in the Movies, his 6'5" height made him a prototypical Western hero. His roles in The Godfather and The Long Goodbye brought him additional acclaim.
Sterling Hayden is a member of Movie Actor

Does Sterling Hayden Dead or Alive?

Sterling Hayden’s zodiac sign is Aries. According to astrologers, the presence of Aries always marks the beginning of something energetic and turbulent. They are continuously looking for dynamic, speed and competition, always being the first in everything - from work to social gatherings. Thanks to its ruling planet Mars and the fact it belongs to the element of Fire (just like Leo and Sagittarius), Aries is one of the most active zodiac signs. It is in their nature to take action, sometimes before they think about it well.

Sterling Hayden was born in the Year of the Dragon. A powerful sign, those born under the Chinese Zodiac sign of the Dragon are energetic and warm-hearted, charismatic, lucky at love and egotistic. They’re natural born leaders, good at giving orders and doing what’s necessary to remain on top. Compatible with Monkey and Rat. 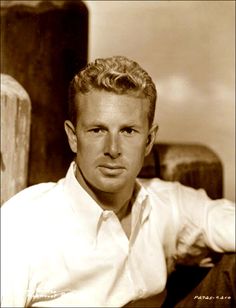 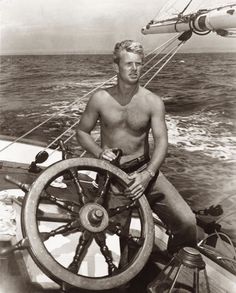 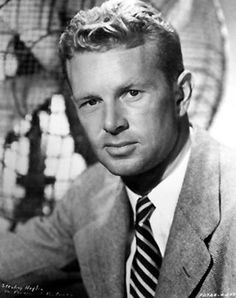 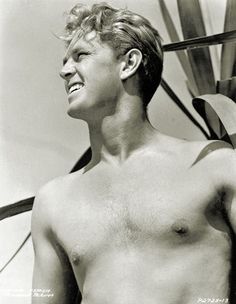 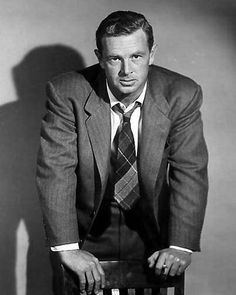 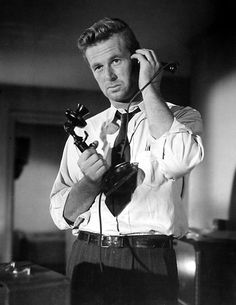 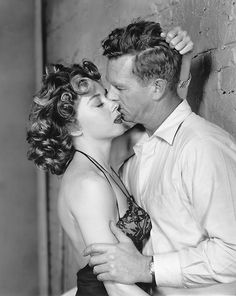 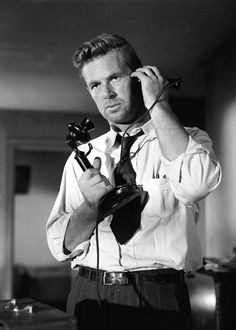 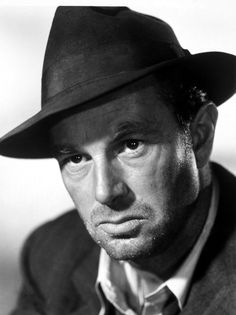 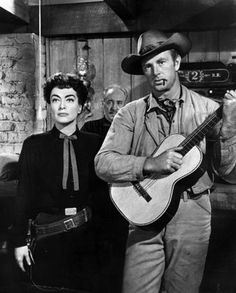 Billed by Paramount Studios as The Most Beautiful Man in the Movies, his 6'5" height made him a prototypical Western hero. His roles in The Godfather and The Long Goodbye brought him additional acclaim.

He dropped out of high school at age 16 to seek adventure as a mate on board a schooner. He later worked as a Fisherman, and a yacht operator.

He was a decorated soldier in WWII, delivering seaborne supplies to communist-occupied Yugoslavia, and later helped to rescue downed air crews from enemy territory.

He was born Sterling Relyea Walter in Montclair, New Jersey, to George and Frances Walter, and after his father's death was adopted by James Hayden and renamed Sterling Walter Hayden.

In one of his most famous roles, he played the aggressively coldblooded Brigadier General Jack Ripper in the Stanley Kubrick's classic, Dr. Strangelove or: How I Learned to Stop Worrying and Love the Bomb.