Erich Von Stroheim was born on September 22, 1885 in Vienna, Austria. Silent film era actor turned director who appeared in Sunset Boulevard, La Grande Illusion, and Greed. His last picture was 1955's Napoleon, in which he played .
Erich Von Stroheim is a member of Movie Actor

Erich Von Stroheim’s zodiac sign is Virgo. According to astrologers, Virgos are always paying attention to the smallest details and their deep sense of humanity makes them one of the most careful signs of the zodiac. Their methodical approach to life ensures that nothing is left to chance, and although they are often tender, their heart might be closed for the outer world. This is a sign often misunderstood, not because they lack the ability to express, but because they won’t accept their feelings as valid, true, or even relevant when opposed to reason. The symbolism behind the name speaks well of their nature, born with a feeling they are experiencing everything for the first time.

Erich Von Stroheim was born in the Year of the Rooster. Those born under the Chinese Zodiac sign of the Rooster are practical, resourceful, observant, analytical, straightforward, trusting, honest, perfectionists, neat and conservative. Compatible with Ox or Snake. 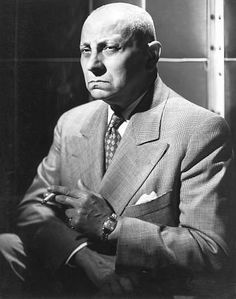 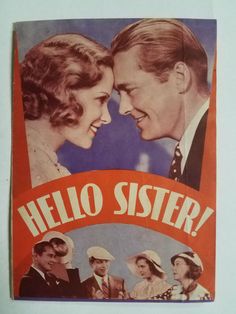 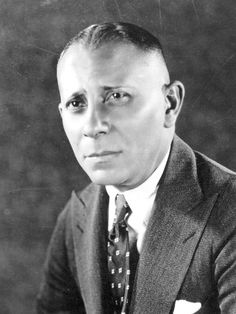 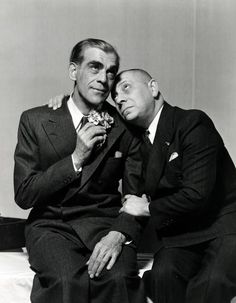 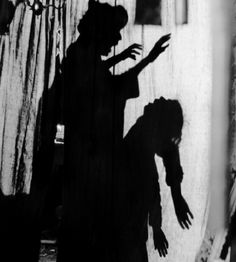 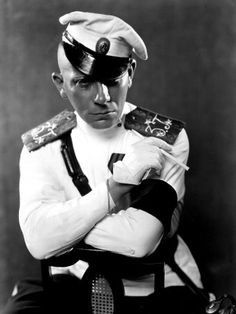 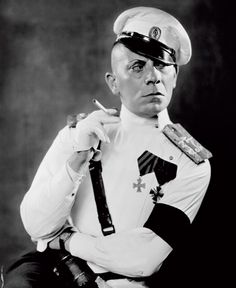 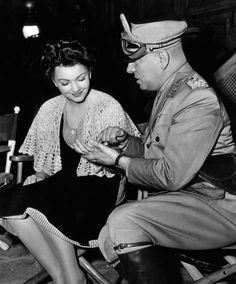 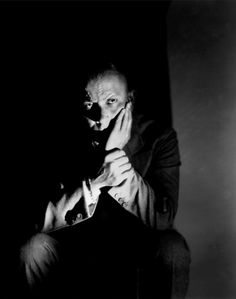 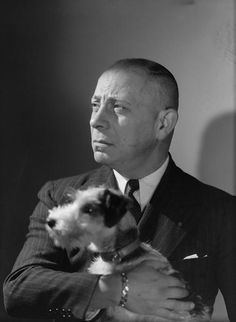 He began his Hollywood career as a consultant on German fashion and culture.

He famously said, "In Hollywood, you're only as good as your last picture."

His parents are Benno Stroheim and Johanna Bondy.

Like Billy Wilder, he moved from his native country of Austria to try his luck in Hollywood.