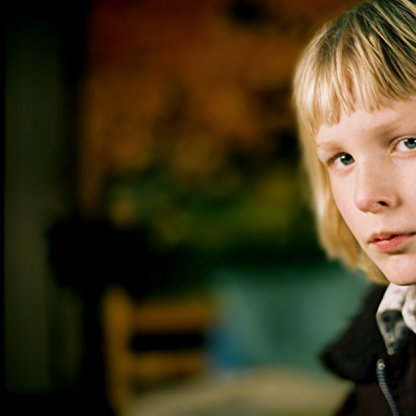 Kåre Hedebrant was born on June 28, 1995 in  Stockholm, Sweden, Sweden, is Actor. Kare lives with his mother, father and sister in the outskirts of Stockholm, Sweden. He attends Adolf Fredrik's School of Music, the oldest specialized elementary school in Sweden. In 2008 Kare starred in his first feature film "Let the Right One In". Before that he played the title role in a theatrical production of one of Astrid Lindgren's children's books. He enjoys reading comic books and playing the piano and guitar in his free time.
Kåre Hedebrant is a member of Actor

Does Kåre Hedebrant Dead or Alive?

As per our current Database, Kåre Hedebrant is still alive (as per Wikipedia, Last update: May 10, 2020).

Kåre Hedebrant’s zodiac sign is Cancer. According to astrologers, the sign of Cancer belongs to the element of Water, just like Scorpio and Pisces. Guided by emotion and their heart, they could have a hard time blending into the world around them. Being ruled by the Moon, phases of the lunar cycle deepen their internal mysteries and create fleeting emotional patterns that are beyond their control. As children, they don't have enough coping and defensive mechanisms for the outer world, and have to be approached with care and understanding, for that is what they give in return.

Kåre Hedebrant was born in the Year of the Pig. Those born under the Chinese Zodiac sign of the Pig are extremely nice, good-mannered and tasteful. They’re perfectionists who enjoy finer things but are not perceived as snobs. They enjoy helping others and are good companions until someone close crosses them, then look out! They’re intelligent, always seeking more knowledge, and exclusive. Compatible with Rabbit or Goat. 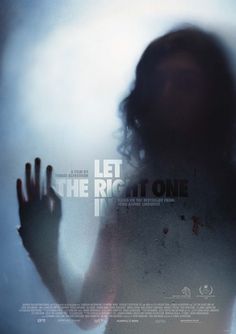 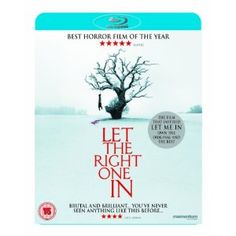 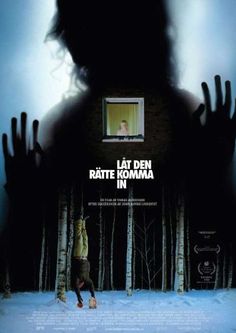 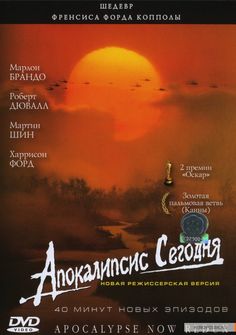 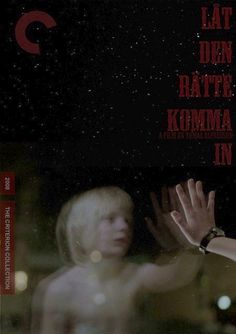 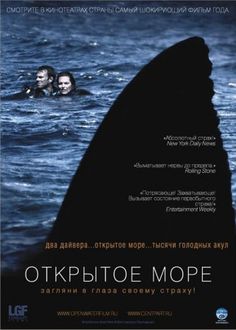 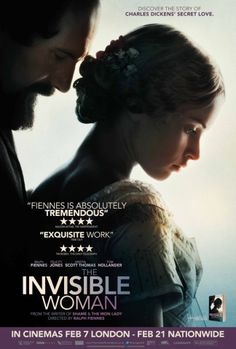 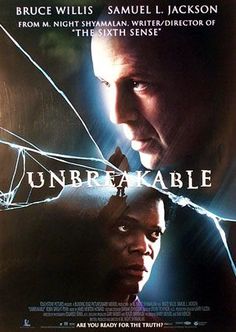 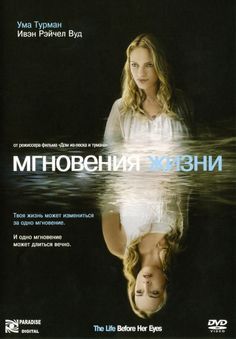 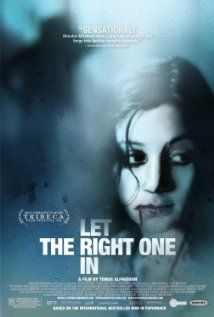 In 2005, he played the title role of Emil in Emil i Lönneberga, a theatrical production based on the popular children's novels by Astrid Lindgren.

In 2007, after an open casting involving 4,000 children, Hedebrant was chosen to play the role of Oskar in Let the Right One In.

Hedebrant played the lead role of Oskar in the 2008 Swedish romantic horror film Let the Right One In.

In 2010, Hedebrant was chosen as the lead role in Amors Baller, a Norwegian romantic comedy directed by Kristoffer Metcalfe. Hedebrant plays Lucas, a Swedish teenager who moves to a small Norwegian town, and falls in love with the goalkeeper on the local girls football team. The film premiered in Norway on 25 March 2011. In 2012, he played the role of Tobias in the Swedish sci-fi drama series Real Humans.

He received a nomination for "Best Performance in an International Feature Film – Leading Young Performers" (with Lina Leandersson), in the 30th Annual Young Artist Awards. Other nominations include "Breakthrough Performer" from the Online Film Critics Society Awards 2008 (won by Lina Leandersson), and "Best Actor" in the 2009 Fangoria Chainsaw Awards (won by Ron Perlman).