Joop van den Ende was born on February 23, 1942 in Baarn, Netherlands, Netherlands. In September 2015, Dutch entertainment mogul Joop van den Ende sold a 60% stake in his Stage Entertainment to private equity group CVC Capital Partners in a deal rumored to be worth $550 million. The live entertainment company that puts on around 50 plays and shows attracts 10 million visitors annually to its 21 theaters. Its U.S. division, with 12 Tony Awards under its belt, most recently brought $17.5-million musical Rocky to Broadway, but it closed in August 2014 after just six months. Van den Ende started his career as a party supply salesman. He partnered with John de Mol, also a billionaire, to create reality TV production company Endemol. The duo scored big with worldwide hit Big Brother; they sold Endemol to Spanish telecom company Telefonica in 2000 for $5.3 billion. van den Ende remains on the supervisory board of Stage Entertainment as a co-chairman following the deal with CVC.
Joop van den Ende is a member of Media

As per our current Database, Joop van den Ende is still alive (as per Wikipedia, Last update: May 10, 2020).

Joop van den Ende’s zodiac sign is Pisces. According to astrologers, Pisces are very friendly, so they often find themselves in a company of very different people. Pisces are selfless, they are always willing to help others, without hoping to get anything back. Pisces is a Water sign and as such this zodiac sign is characterized by empathy and expressed emotional capacity.

Joop van den Ende was born in the Year of the Horse. Those born under the Chinese Zodiac sign of the Horse love to roam free. They’re energetic, self-reliant, money-wise, and they enjoy traveling, love and intimacy. They’re great at seducing, sharp-witted, impatient and sometimes seen as a drifter. Compatible with Dog or Tiger. 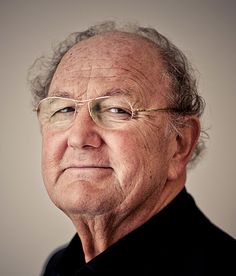 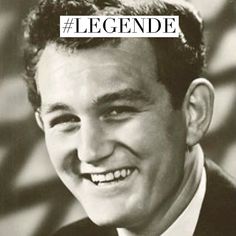 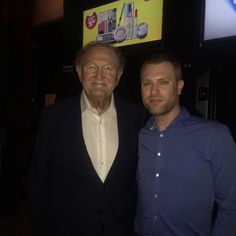 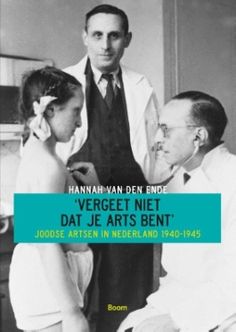 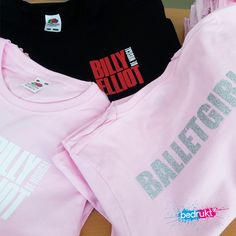 Van den Ende started his career at age 15 as a trainee set carpenter for the Dutch Opera. Ten years later, in 1968, he opened his first independent theatrical and television production agency, Spotlight, followed by the creation in 1971 of Joop van den Ende Theaterproducties. Over the next decade his stage and television activities continued to expand, establishing him as one of the Netherlands' leading impresarios.

In 1983 he bought a former flower auction building near Amsterdam which he turned into a large studio complex where he could record his television productions. In September 1988, van den Ende produced a Dutch version of the musical Barnum in the Scheveningen Circustheater, starting a new musical tradition in the Netherlands that continues to this day. In October 1993 he opened his first show on Broadway: Cyrano. The production ran until March 1994, and although the show resulted in a financial loss, the musical was van den Ende’s introduction to Broadway and earned him the respect of his American peers.

Endemol was listed on the stock exchange in 1996, and in 2000 was sold to the Spanish Telecom giant Telefónica for €5.5bn. In 2007 Endemol was sold on to a consortium including Silvio Berlusconi, the former prime minister of Italy, as well as John de Mol, in a deal valued at €2.6bn.

In 1998, before the sale of Endemol, Van den Ende personally bought and took control of Endemol's live entertainment division. This was the beginning of Stage Entertainment, which soon grew into an international entertainment group.

In 2001, van den Ende and his wife Janine established the VandenEnde Foundation, one of the Netherlands’ largest private foundations, which supports cultural and educational projects and stimulates cultural entrepreneurship. The foundation also provides scholarships to talented young performing artists. One of the foundation’s most high-profile accomplishments was the reconstruction of the historic DeLaMar Theatre complex in the heart of Amsterdam. The VandenEnde Foundation — in close cooperation with the Dutch government and together with the Bankgiro Loterij, the Prins Bernhard Cultuurfonds, and the VSBfonds— initiated the Blockbuster Fund, a fund designed to provide a sustainable way to make large-scale Investments in culture.

From 2005 to 2008, Van den Ende was active in real estate development through a joint venture that concentrated in mixed-use development and urban regeneration schemes around theatres, active in the Netherlands and abroad.

In 2007 he became President of the Stage Entertainment Supervisory Board.

Van den Ende returned to Broadway in the spring of 2011 with the musical Sister Act, a co-production with Whoopi Goldberg. This marked the beginning of a new phase in van den Ende’s longstanding ambition to develop a continuous stream of original musical content. Following successful launches in Germany (Ich war noch niemals in New York, Der Schuh des Manitu, Ich will Spass!) and the Netherlands (3 Musketiers, Ciske, Petticoat, Hij Gelooft in Mij), he produced Rocky at the Winter Garden Theatre on Broadway and Made in Dagenham at the Adelphi Theatre in London (both in 2014). Rocky won one Tony Award, one Outer Critics Circle Award, and two Drama Desk Awards.

For an overview of all of Joop van den Ende’s theatre productions, go to Stage Entertainment