John de Mol was born on April 24, 1955 in Blaricum, Netherlands, Netherlands. In March 2015, Dutch entertainment mogul John de Mol sold his Talpa Media, creator of hit shows like "The Voice", to British ITV for an initial cash payment of $545 million. Assuming de Mol, who still heads the creative management, remains commited to creating new hit shows for Talpa Media and meets certain growth goals until 2022, the deal could eventually be worth up to $1.2 billion. This is the second time de Mol made it big in reality television. With fellow billionaire Joop van den Ende, he founded Endemol, the production company responsible for international hits "Deal or No Deal," "Fear Factor," and "Big Brother." He sold Endemol for $5.3 billion to Spanish telecom giant Telefonica in 2000.
John de Mol is a member of Media

John de Mol’s zodiac sign is Taurus. According to astrologers, Taurus is practical and well-grounded, the sign harvests the fruits of labor. They feel the need to always be surrounded by love and beauty, turned to the material world, hedonism, and physical pleasures. People born with their Sun in Taurus are sensual and tactile, considering touch and taste the most important of all senses. Stable and conservative, this is one of the most reliable signs of the zodiac, ready to endure and stick to their choices until they reach the point of personal satisfaction.

John de Mol was born in the Year of the Goat. Those born under the Chinese Zodiac sign of the Goat enjoy being alone in their thoughts. They’re creative, thinkers, wanderers, unorganized, high-strung and insecure, and can be anxiety-ridden. They need lots of love, support and reassurance. Appearance is important too. Compatible with Pig or Rabbit. 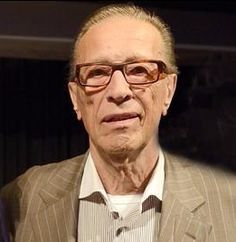 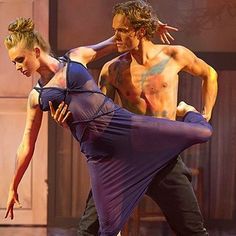 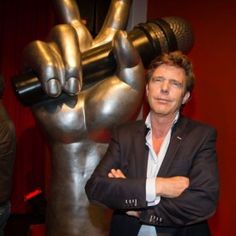 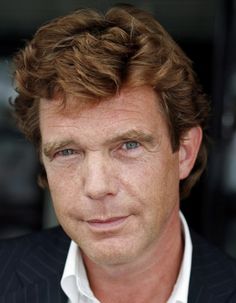 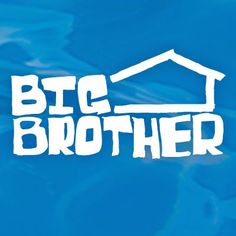 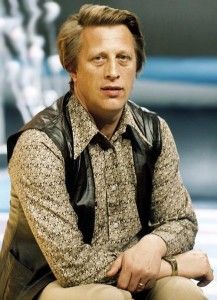 De Mol, a well-known personality in the Netherlands, acquired his fortune producing television programmes. In 1997–1999 he developed the highly popular reality television series Big Brother with his eponymous production company, John de Mol Produkties. In 1994 his company merged with Joop van den Ende TV-Producties into Endemol, but it still functioned on its own. He also produced Fear Factor, Love Letters, 1 vs. 100 and Deal or No Deal (Miljoenenjacht) for Endemol. De Mol sold his share of Endemol in 2000 to Telefónica, but continued to serve as creative Director until 2004. In 2005, he was listed on the Forbes Magazine list of the 500 richest people in the world.

After departing Endemol in 2004, De Mol founded his own television station. The proposed name, Tien (meaning ten in Dutch), was disputed by competitor SBS Broadcasting, owner of the TV10 brand. The channel had to launch under the Talpa brand, Latin for mole which translates to mol in Dutch. Later the name dispute was ended, which resulted in the rebranding of Talpa to Tien. The station scored bad ratings, despite scooping the rights of the Eredivisie football league. In 2007 De Mol decided to close down Tien and sold the channel to RTL Nederland, retaining a share in that company. De Mol also sold Radio 538 to RTL Nederland, which he acquired in 2005. Talpa remained the name of the holding company managing De Mol's assets and the production company which continued to produce several programmes for the RTL network, including the highly successful Ik Hou van Holland.

In May 2007 De Mol returned as one of the main shareholders of Endemol together with the Italian company Mediaset of Silvio Berlusconi in a 2.6 billion Euro deal.

In 2010, a new reality competition series, The Voice of Holland, was launched by De Mol. It was an incredible success in the Netherlands and the formula was sold to several other countries around the globe. The Voice (of America) launched on NBC on 27 April 2011 with de Mol and Mark Burnett as executive producers. In the Voice, the singing auditions are 'blind': the jury is turned with their back to the competitors. Once 'selected' (by pushing a button), the juror turns towards the competitor. This concept, the creation of de Mol and Dutch singer Roel van Velzen, makes it "all about the voice." After these blind auditions, the coaches will train their competitors through knock-out battles and public voting rounds until there is one competitor left, who will be named as 'The Voice'.