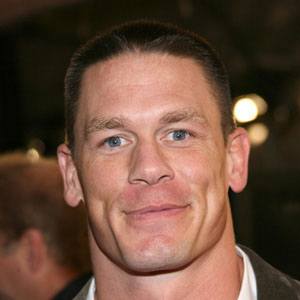 John Cena was born on April 23, 1977 in West Newbury, MA. Nicknamed "Doctor of Thuganomics," he has won 25 professional championships, including 16 WWE World Heavyweight Championships. Also an actor, he has played leading roles in the films The Marine, Legendary, Fred: The Movie, and 12 Rounds.
John Cena is a member of Wrestler

Does John Cena Dead or Alive?

As per our current Database, John Cena is still alive (as per Wikipedia, Last update: May 10, 2020).

Currently, John Cena is 44 years, 0 months and 18 days old. John Cena will celebrate 45rd birthday on a Saturday 23rd of April 2022. Below we countdown to John Cena upcoming birthday.

John Cena’s zodiac sign is Taurus. According to astrologers, Taurus is practical and well-grounded, the sign harvests the fruits of labor. They feel the need to always be surrounded by love and beauty, turned to the material world, hedonism, and physical pleasures. People born with their Sun in Taurus are sensual and tactile, considering touch and taste the most important of all senses. Stable and conservative, this is one of the most reliable signs of the zodiac, ready to endure and stick to their choices until they reach the point of personal satisfaction.

John Cena was born in the Year of the Snake. Those born under the Chinese Zodiac sign of the Snake are seductive, gregarious, introverted, generous, charming, good with money, analytical, insecure, jealous, slightly dangerous, smart, they rely on gut feelings, are hard-working and intelligent. Compatible with Rooster or Ox.

Nicknamed "Doctor of Thuganomics," he has won 25 professional championships, including 16 WWE World Heavyweight Championships. Also an actor, he has played leading roles in the films The Marine, Legendary, Fred: The Movie, and 12 Rounds.

While pursuing a career in bodybuilding, he worked as a chauffeur at a limousine company.

He performed the WWE theme song "Basic Thugonomics," which was featured on WWE Originals, the WWE Soundtrack album.

He was married to Elizabeth Huberdeau from July 2009 to July 2012, then began a relationship with fellow Wrestler Nikki Bella. He proposed to Bella at WrestleMania 33 in 2017. 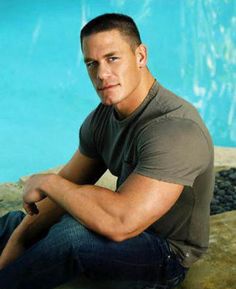 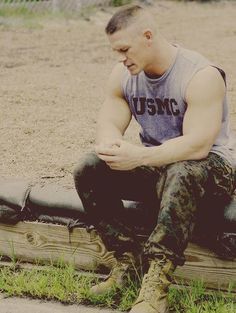 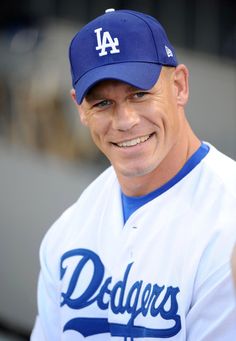 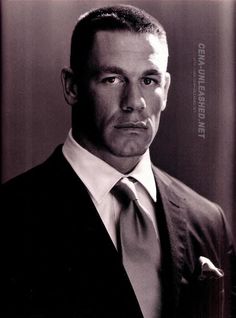 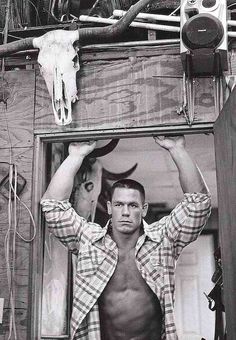 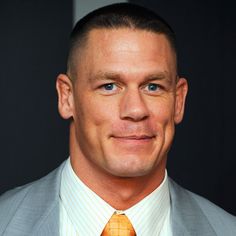 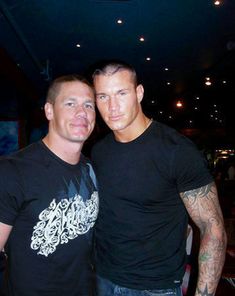