David Otunga was born on April 7, 1980 in Elgin, IL. WWE professional wrestler who graduated from law school and practiced law before becoming a wrestling star.
David Otunga is a member of Wrestler

Does David Otunga Dead or Alive?

As per our current Database, David Otunga is still alive (as per Wikipedia, Last update: May 10, 2020).

Currently, David Otunga is 42 years, 5 months and 25 days old. David Otunga will celebrate 43rd birthday on a Friday 7th of April 2023. Below we countdown to David Otunga upcoming birthday.

David Otunga’s zodiac sign is Aries. According to astrologers, the presence of Aries always marks the beginning of something energetic and turbulent. They are continuously looking for dynamic, speed and competition, always being the first in everything - from work to social gatherings. Thanks to its ruling planet Mars and the fact it belongs to the element of Fire (just like Leo and Sagittarius), Aries is one of the most active zodiac signs. It is in their nature to take action, sometimes before they think about it well.

David Otunga was born in the Year of the Monkey. Those born under the Chinese Zodiac sign of the Monkey thrive on having fun. They’re energetic, upbeat, and good at listening but lack self-control. They like being active and stimulated and enjoy pleasing self before pleasing others. They’re heart-breakers, not good at long-term relationships, morals are weak. Compatible with Rat or Dragon. 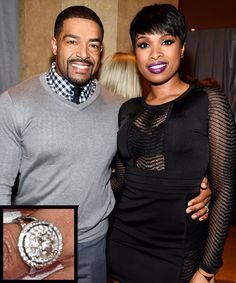 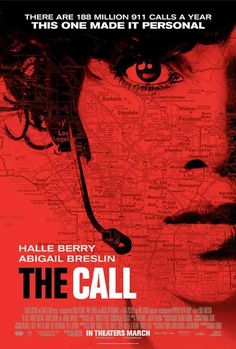 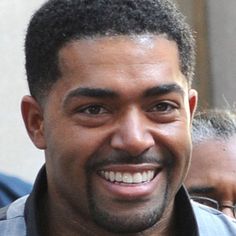 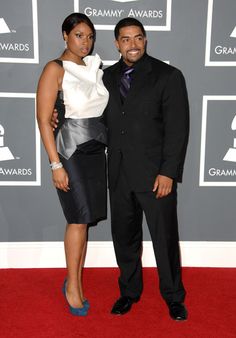 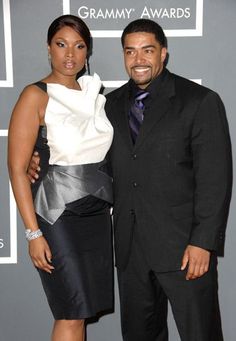 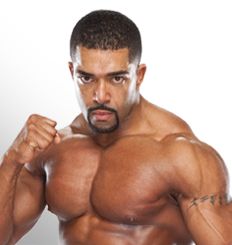 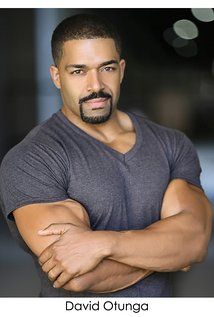 WWE professional Wrestler who graduated from law school and practiced law before becoming a wrestling star.

He worked as a lab manager for a neuroscience center at Columbia University.

He was a contestant on the reality show I Love New York 2.

He was engaged to former American Idol contestant Jennifer Hudson from 2008 until their separation in 2017. The couple have a son together named David Daniel Jr.

He won a WWE Tag Team Championship with John Cena.