James McNeill Whistler’s zodiac sign is Cancer. According to astrologers, the sign of Cancer belongs to the element of Water, just like Scorpio and Pisces. Guided by emotion and their heart, they could have a hard time blending into the world around them. Being ruled by the Moon, phases of the lunar cycle deepen their internal mysteries and create fleeting emotional patterns that are beyond their control. As children, they don't have enough coping and defensive mechanisms for the outer world, and have to be approached with care and understanding, for that is what they give in return.

James McNeill Whistler was born in the Year of the Horse. Those born under the Chinese Zodiac sign of the Horse love to roam free. They’re energetic, self-reliant, money-wise, and they enjoy traveling, love and intimacy. They’re great at seducing, sharp-witted, impatient and sometimes seen as a drifter. Compatible with Dog or Tiger. 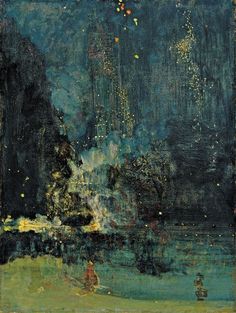 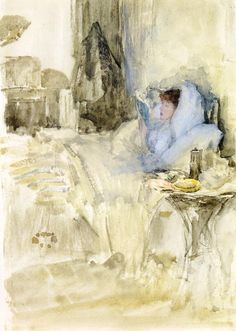 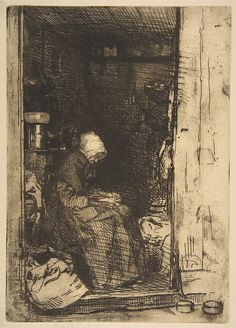 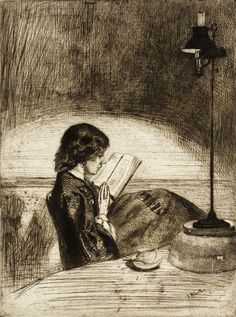 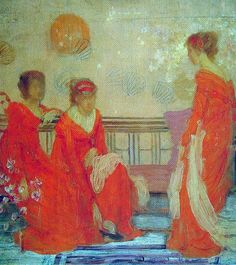 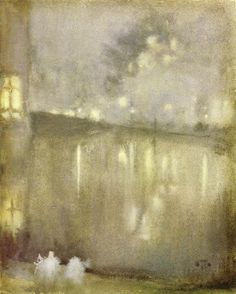 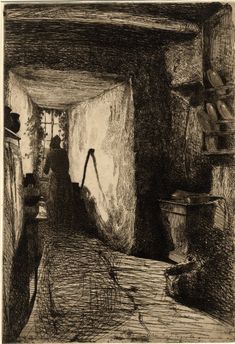 American Gilded Age Artist who was associated with the Tonalism movement and was best known for his painting "Whistler's Mother" from 1871.

He attended the U.S. Military Academy at West Point, but was dismissed from the institution as a result of his poor grades and deplorable behavior.

His early painting "Symphony in White, No. 1: The White Girl" from 1861 depicted his art manager and mistress Joanna Hiffernan.

He was born in Lowell, Massachusetts, to George Washington Whistler and Anna Matilda McNeill. He lived in Russia (where his father worked as an engineer) for part of his childhood and studied at the Imperial Academy of Fine Arts.

He frequently viewed his paintings in musical terms, naming them nocturnes, harmonies, and the like. This kind of thinking was likely influenced by the work of author Theophile Gautier.