As per our current Database, Columbano Bordalo Pinheiro has been died on Nov 6, 1929 (age 71).

Columbano Bordalo Pinheiro’s zodiac sign is Scorpio. According to astrologers, Scorpio-born are passionate and assertive people. They are determined and decisive, and will research until they find out the truth. Scorpio is a great leader, always aware of the situation and also features prominently in resourcefulness. Scorpio is a Water sign and lives to experience and express emotions. Although emotions are very important for Scorpio, they manifest them differently than other water signs. In any case, you can be sure that the Scorpio will keep your secrets, whatever they may be.

Columbano Bordalo Pinheiro was born in the Year of the Snake. Those born under the Chinese Zodiac sign of the Snake are seductive, gregarious, introverted, generous, charming, good with money, analytical, insecure, jealous, slightly dangerous, smart, they rely on gut feelings, are hard-working and intelligent. Compatible with Rooster or Ox. 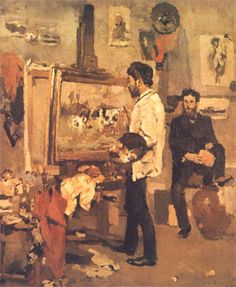 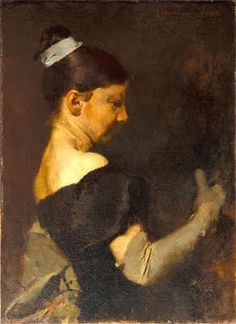 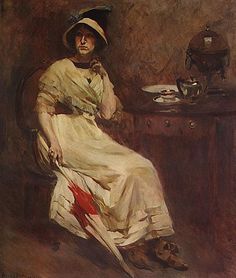 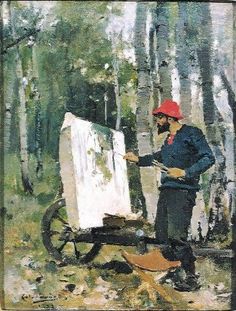 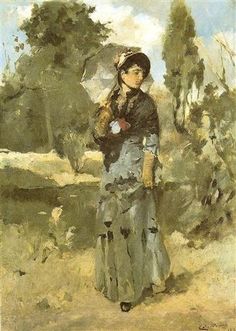 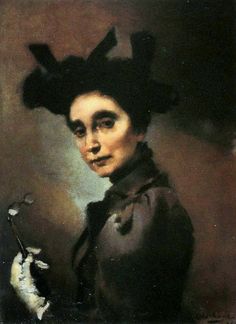 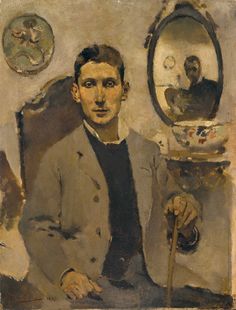 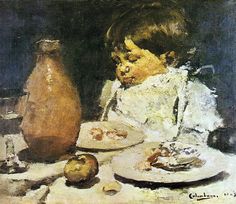 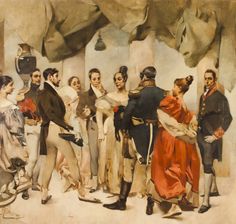 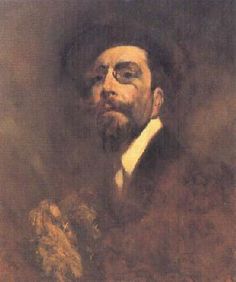 Heralded as the greatest 19th-century Portuguese Painter, this prolific realist Painter was known for his gloomy, intimate style. His work was favorably compared to Wilhelm Leibl and Thomas Eakins.

He studied in France, focusing on the works of Gustave Courbet and Edgar Degas. He was a member of The Lion's Group. The group met in the downtown Lisbon restaurant The Golden Lion.

He was nominated to design the flag of the new Portuguese regime in 1910.

He also studied the works of the Impressionist Painter Edouard Manet.