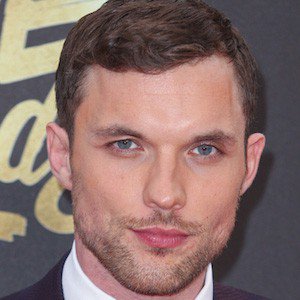 Ed Skrein was born on March 29, 1983 in England. British actor and rapper who has released several albums, including 2007's The Eat Up, and appeared in such television series as Game of Thrones and The Tunnel. He was also cast as Ajax in the 2016 action film Deadpool.
Ed Skrein is a member of TV Actor

Does Ed Skrein Dead or Alive?

As per our current Database, Ed Skrein is still alive (as per Wikipedia, Last update: May 10, 2020).

Currently, Ed Skrein is 39 years, 10 months and 7 days old. Ed Skrein will celebrate 40rd birthday on a Wednesday 29th of March 2023. Below we countdown to Ed Skrein upcoming birthday.

Ed Skrein’s zodiac sign is Aries. According to astrologers, the presence of Aries always marks the beginning of something energetic and turbulent. They are continuously looking for dynamic, speed and competition, always being the first in everything - from work to social gatherings. Thanks to its ruling planet Mars and the fact it belongs to the element of Fire (just like Leo and Sagittarius), Aries is one of the most active zodiac signs. It is in their nature to take action, sometimes before they think about it well.

Ed Skrein was born in the Year of the Pig. Those born under the Chinese Zodiac sign of the Pig are extremely nice, good-mannered and tasteful. They’re perfectionists who enjoy finer things but are not perceived as snobs. They enjoy helping others and are good companions until someone close crosses them, then look out! They’re intelligent, always seeking more knowledge, and exclusive. Compatible with Rabbit or Goat.

British actor and Rapper who has released several albums, including 2007's The Eat Up, and appeared in such television series as Game of Thrones and The Tunnel. He was also cast as Ajax in the 2016 action film Deadpool.

After earning an art degree from Central Saint Martins, he toured to music festivals throughout Europe.

In the early 2000s, he was the lead vocalist for a band called Underground Alliance.

He has a son named Marley.

After appearing briefly on the hit television series Game of Thrones, he took another acting opportunity and was replaced by actor Michiel Huisman. 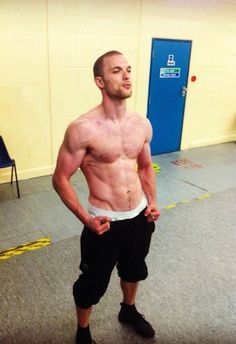 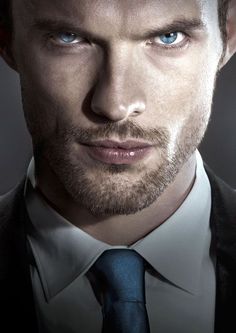 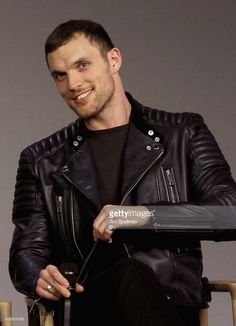 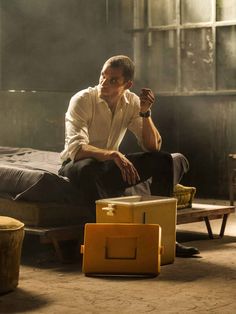 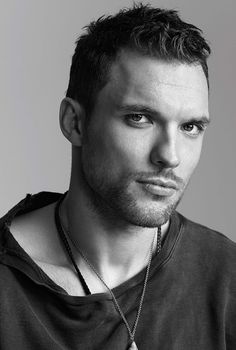 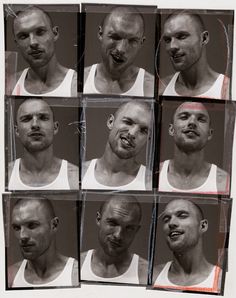 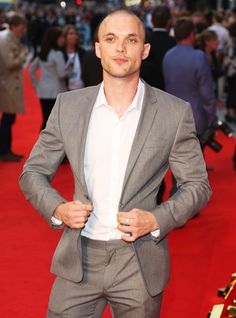 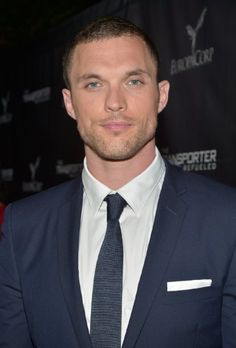 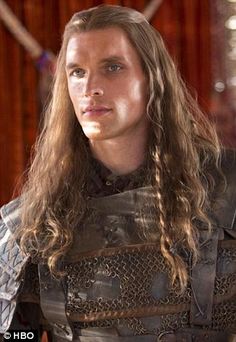