Rizky Nazar was born on March 7, 1996 in Singaraja, Indonesia. Indonesian film and television actor known for his appearance in soap operas like Cinta Bersemi di Putih Abu-Abu The Series and Pesantren & Rock n' Roll. He has also starred in films like ILY From 38,000 Ft and Magic Hour.
Rizky Nazar is a member of TV Actor

Does Rizky Nazar Dead or Alive?

As per our current Database, Rizky Nazar is still alive (as per Wikipedia, Last update: May 10, 2020).

Currently, Rizky Nazar is 25 years, 1 months and 9 days old. Rizky Nazar will celebrate 26rd birthday on a Monday 7th of March 2022. Below we countdown to Rizky Nazar upcoming birthday.

Rizky Nazar’s zodiac sign is Pisces. According to astrologers, Pisces are very friendly, so they often find themselves in a company of very different people. Pisces are selfless, they are always willing to help others, without hoping to get anything back. Pisces is a Water sign and as such this zodiac sign is characterized by empathy and expressed emotional capacity.

Rizky Nazar was born in the Year of the Rat. Those born under the Chinese Zodiac sign of the Rat are quick-witted, clever, charming, sharp and funny. They have excellent taste, are a good friend and are generous and loyal to others considered part of its pack. Motivated by money, can be greedy, is ever curious, seeks knowledge and welcomes challenges. Compatible with Dragon or Monkey. 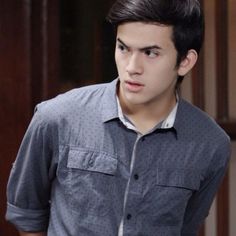 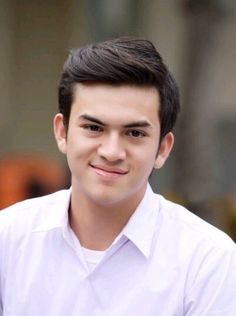 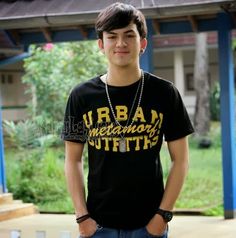 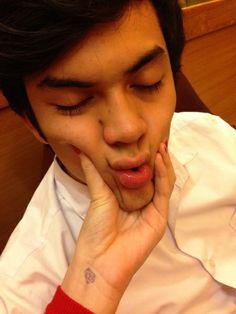 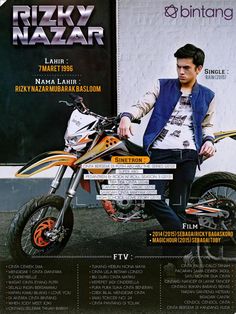 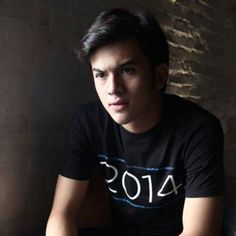 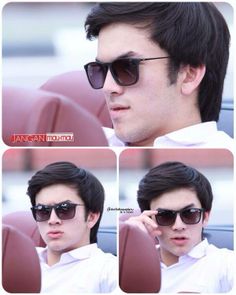 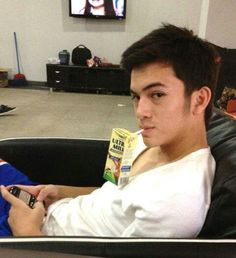 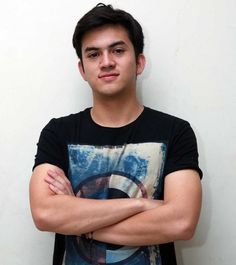 Indonesian film and television actor known for his appearance in soap operas like Cinta Bersemi di Putih Abu-Abu The Series and Pesantren & Rock n' Roll. He has also starred in films like ILY From 38,000 Ft and Magic Hour.

Prior to beginning his acting career, he studied at the Global Islamic School before moving to the high school SMA Negeri 14 Jakarta.

He has had a number of roles on television shows like High School Love Story, Elif Indonesia, and Alphabet.

Born in Singaraja, he grew up in Jakarta. His father, Nasar Mubarak Basloom, died when he was young, and he grew up with his elder brother, Rizkina, and mother, Ika Surya.

Film Actress Rianti Cartwright appears alongside him in the 2016 soap opera Elif Indonesia.