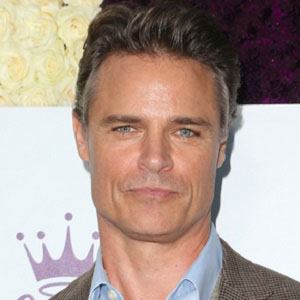 Dylan Neal was born on October 8, 1969 in Richmond Hill, Canada. Played the role of Detective Mike Celluci on the TV series Blood Ties.
Dylan Neal is a member of TV Actor

Does Dylan Neal Dead or Alive?

As per our current Database, Dylan Neal is still alive (as per Wikipedia, Last update: May 10, 2020).

Currently, Dylan Neal is 52 years, 7 months and 9 days old. Dylan Neal will celebrate 53rd birthday on a Saturday 8th of October 2022. Below we countdown to Dylan Neal upcoming birthday.

Dylan Neal’s zodiac sign is Libra. According to astrologers, People born under the sign of Libra are peaceful, fair, and they hate being alone. Partnership is very important for them, as their mirror and someone giving them the ability to be the mirror themselves. These individuals are fascinated by balance and symmetry, they are in a constant chase for justice and equality, realizing through life that the only thing that should be truly important to themselves in their own inner core of personality. This is someone ready to do nearly anything to avoid conflict, keeping the peace whenever possible

Dylan Neal was born in the Year of the Rooster. Those born under the Chinese Zodiac sign of the Rooster are practical, resourceful, observant, analytical, straightforward, trusting, honest, perfectionists, neat and conservative. Compatible with Ox or Snake. 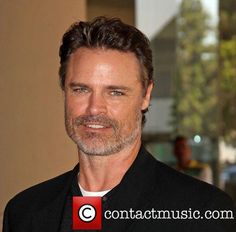 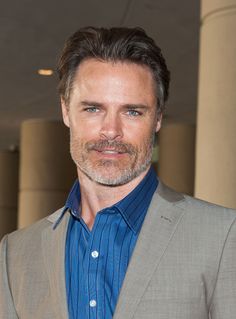 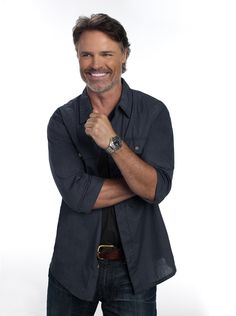 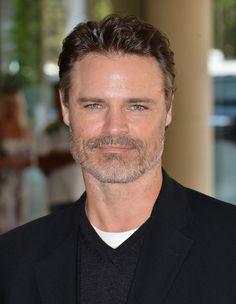 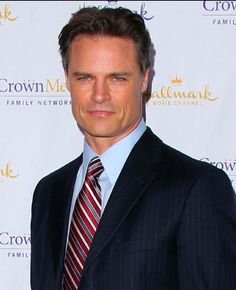 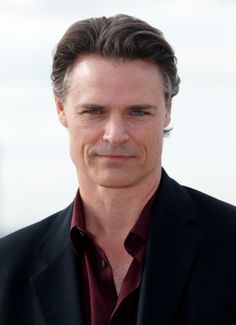 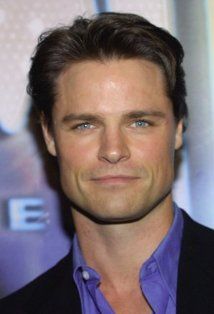 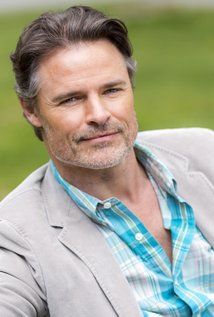 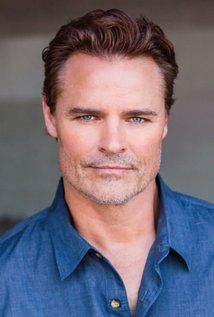 Played the role of Detective Mike Celluci on the TV series Blood Ties.

He worked as a caterer and pizza delivery boy.

He discovered acting after transferring from an all-boys high school to one with a drama program.

He married Becky Southwell in 1996, together they have two children.

He worked alongside Melissa Joan Hart in the TV sitcom Sabrina the Teenage Witch.