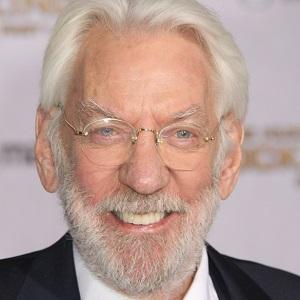 Donald Sutherland was born on July 17, 1935 in Saint John, Canada. Canadian actor who played Hawkeye Pierce in the 1970 movie M*A*S*H. His other films include The Eagle Has Landed, The Dirty Dozen, Invasion of the Body Snatchers and The Hunger Games franchise.
Donald Sutherland is a member of Movie Actor

Does Donald Sutherland Dead or Alive?

As per our current Database, Donald Sutherland is still alive (as per Wikipedia, Last update: May 10, 2020).

Donald Sutherland’s zodiac sign is Cancer. According to astrologers, the sign of Cancer belongs to the element of Water, just like Scorpio and Pisces. Guided by emotion and their heart, they could have a hard time blending into the world around them. Being ruled by the Moon, phases of the lunar cycle deepen their internal mysteries and create fleeting emotional patterns that are beyond their control. As children, they don't have enough coping and defensive mechanisms for the outer world, and have to be approached with care and understanding, for that is what they give in return.

Donald Sutherland was born in the Year of the Pig. Those born under the Chinese Zodiac sign of the Pig are extremely nice, good-mannered and tasteful. They’re perfectionists who enjoy finer things but are not perceived as snobs. They enjoy helping others and are good companions until someone close crosses them, then look out! They’re intelligent, always seeking more knowledge, and exclusive. Compatible with Rabbit or Goat. 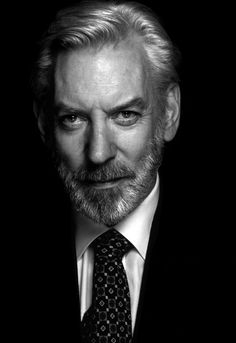 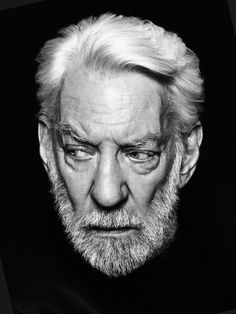 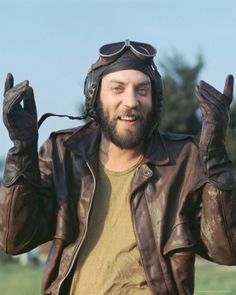 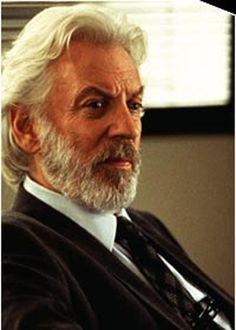 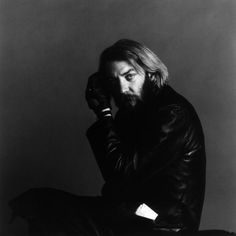 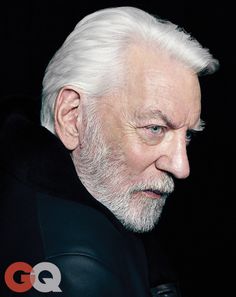 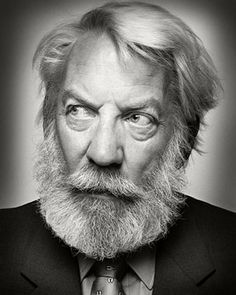 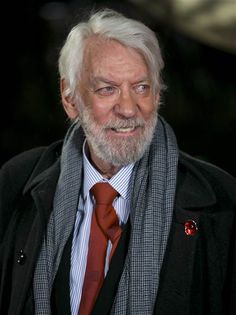 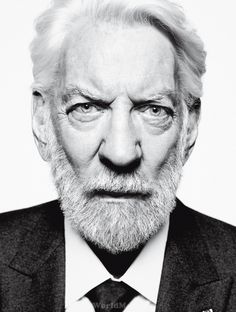 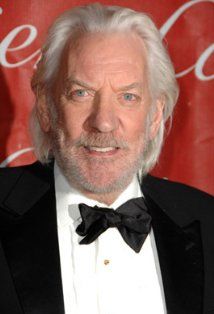 Canadian actor who played Hawkeye Pierce in the 1970 movie M*A*S*H. His other films include The Eagle Has Landed, The Dirty Dozen, Invasion of the Body Snatchers and The Hunger Games franchise.

He graduated from Victoria College with the intention of becoming an Engineer. He quit the London Academy of Music and Dramatic Art and got a role on the television show The Avengers.

All four of his sons are named after Directors that he's worked with.

His sons Kiefer, Rossif and Angus are all actors. His fourth son, Roeg, was hired as an executive at CAA. He also has a daughter named Rachel. He married his third wife, Francine Racette, in 1972.

He starred alongside Mark Wahlberg in the 2003 film The Italian Job.