Mike Vitar was born on December 21, 1978 in Los Angeles, CA. Teen film star who played Benny the Jet in the popular 1993 film The Sandlot and Luis Mendoza in the 1994 and 1996 films D2: The Mighty Ducks and D3: The Mighty Ducks.
Mike Vitar is a member of Movie Actor

Does Mike Vitar Dead or Alive?

As per our current Database, Mike Vitar is still alive (as per Wikipedia, Last update: May 10, 2020).

Currently, Mike Vitar is 43 years, 6 months and 5 days old. Mike Vitar will celebrate 44rd birthday on a Wednesday 21st of December 2022. Below we countdown to Mike Vitar upcoming birthday.

Mike Vitar’s zodiac sign is Sagittarius. According to astrologers, Sagittarius is curious and energetic, it is one of the biggest travelers among all zodiac signs. Their open mind and philosophical view motivates them to wander around the world in search of the meaning of life. Sagittarius is extrovert, optimistic and enthusiastic, and likes changes. Sagittarius-born are able to transform their thoughts into concrete actions and they will do anything to achieve their goals.

Mike Vitar was born in the Year of the Horse. Those born under the Chinese Zodiac sign of the Horse love to roam free. They’re energetic, self-reliant, money-wise, and they enjoy traveling, love and intimacy. They’re great at seducing, sharp-witted, impatient and sometimes seen as a drifter. Compatible with Dog or Tiger. 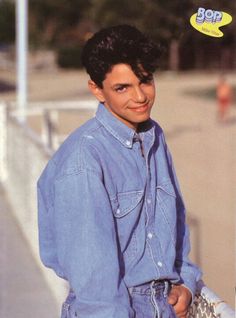 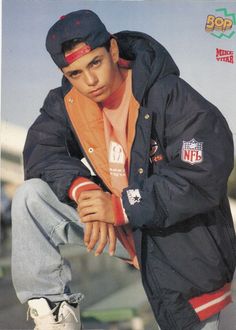 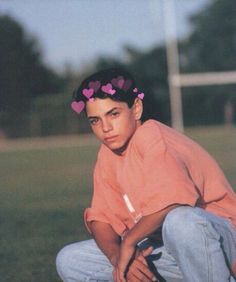 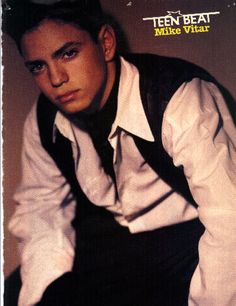 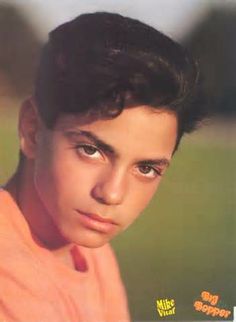 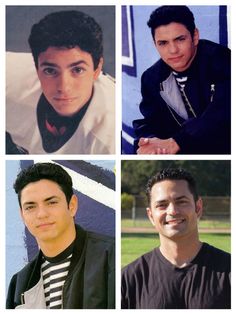 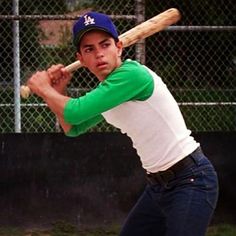 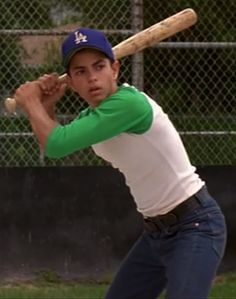 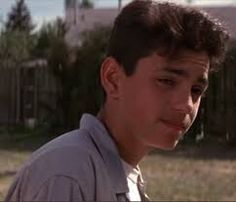 He graduated from St. Francis High School in 1997.

After ending his acting career, he worked for the Los Angeles Police and Fire Departments.

His brother Pablo also appeared in The Sandlot. Mike Vitar and his wife, Kym, raised one daughter and two sons.

He co-starred with Tom Guiry in the 1993 film The Sandlot.