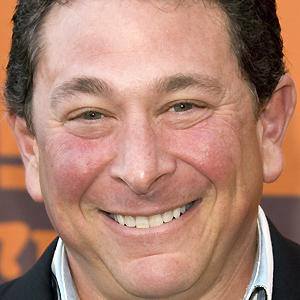 Don Stark was born on July 5, 1954 in New York City, NY. Actor best known for his role as the comedic Bob Pinciotti on the television series, That '70s Show. He portrayed Oscar Kincade in the VH1 drama Hit the Floor.
Don Stark is a member of TV Actor

Does Don Stark Dead or Alive?

As per our current Database, Don Stark is still alive (as per Wikipedia, Last update: May 10, 2020).

Currently, Don Stark is 67 years, 5 months and 0 days old. Don Stark will celebrate 68rd birthday on a Tuesday 5th of July 2022. Below we countdown to Don Stark upcoming birthday.

Don Stark’s zodiac sign is Cancer. According to astrologers, the sign of Cancer belongs to the element of Water, just like Scorpio and Pisces. Guided by emotion and their heart, they could have a hard time blending into the world around them. Being ruled by the Moon, phases of the lunar cycle deepen their internal mysteries and create fleeting emotional patterns that are beyond their control. As children, they don't have enough coping and defensive mechanisms for the outer world, and have to be approached with care and understanding, for that is what they give in return.

Don Stark was born in the Year of the Horse. Those born under the Chinese Zodiac sign of the Horse love to roam free. They’re energetic, self-reliant, money-wise, and they enjoy traveling, love and intimacy. They’re great at seducing, sharp-witted, impatient and sometimes seen as a drifter. Compatible with Dog or Tiger. 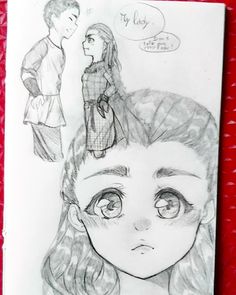 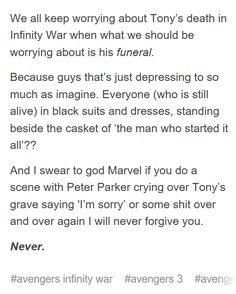 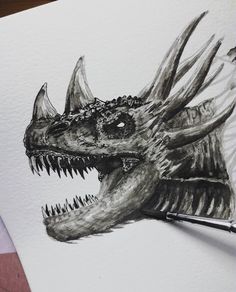 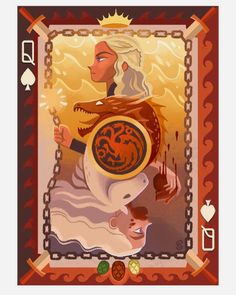 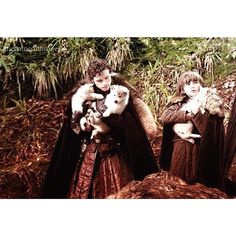 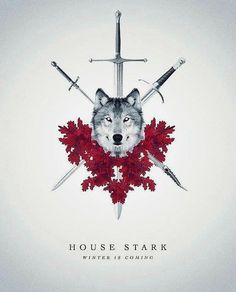 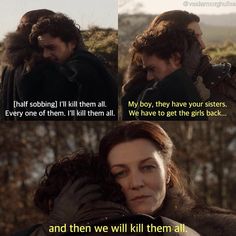 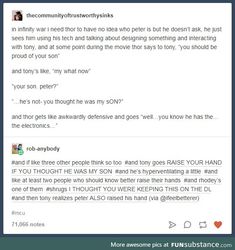 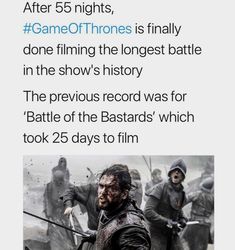 Actor best known for his role as the comedic Bob Pinciotti on the television series, That '70s Show. He portrayed Oscar Kincade in the VH1 drama Hit the Floor.

He starred in a production of Guys and Dolls while attending Cleveland High School.

He has also had recurring television roles on Timecop, Curb Your Enthusiasm and Father of the Pride.

He has two daughters, Nicole and Samantha, with ex-wife, Julie Stark.

He played Laura Prepon's on-screen father for 200 episodes of That '70s Show.