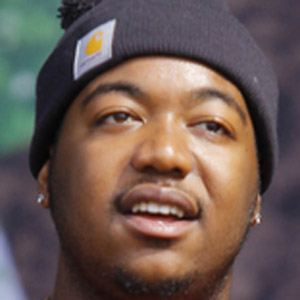 Domo Genesis was born on March 9, 1991 in Hawthorne, CA. American rapper best known as a member of the hip hop group Odd Future and the sub-group MellowHigh. His first studio album, Genesis, was released in 2015.
Domo Genesis is a member of Rapper

Does Domo Genesis Dead or Alive?

As per our current Database, Domo Genesis is still alive (as per Wikipedia, Last update: May 10, 2020).

Currently, Domo Genesis is 30 years, 7 months and 11 days old. Domo Genesis will celebrate 31rd birthday on a Wednesday 9th of March 2022. Below we countdown to Domo Genesis upcoming birthday.

Domo Genesis’s zodiac sign is Pisces. According to astrologers, Pisces are very friendly, so they often find themselves in a company of very different people. Pisces are selfless, they are always willing to help others, without hoping to get anything back. Pisces is a Water sign and as such this zodiac sign is characterized by empathy and expressed emotional capacity.

Domo Genesis was born in the Year of the Goat. Those born under the Chinese Zodiac sign of the Goat enjoy being alone in their thoughts. They’re creative, thinkers, wanderers, unorganized, high-strung and insecure, and can be anxiety-ridden. They need lots of love, support and reassurance. Appearance is important too. Compatible with Pig or Rabbit.

American Rapper best known as a member of the hip hop group Odd Future and the sub-group MellowHigh. His first studio album, Genesis, was released in 2015.

He attended Arizona State University for a short time before leaving to start his career as a Rapper.

He made his television debut in the tenth episode of Odd Future's adult swim show Loiter Squad.

He was born in Hawthorne, California.

He performed the song Rusty with Earl Sweatshirt on The Late Show with David Letterman in 2013. 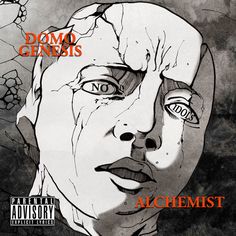 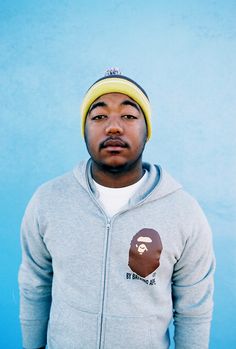 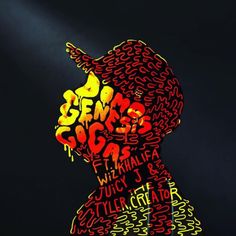 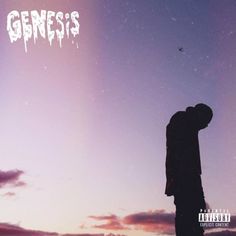