Verbal Jint was born on December 19, 1980 in Seoul, South Korea. Hip hop and K-pop star known for his albums The Good Die Young, Framed, and Go Easy. He's had more than a dozen top 10 hits in South Korea.
Verbal Jint is a member of Rapper

Does Verbal Jint Dead or Alive?

As per our current Database, Verbal Jint is still alive (as per Wikipedia, Last update: May 10, 2020).

Currently, Verbal Jint is 41 years, 9 months and 10 days old. Verbal Jint will celebrate 42rd birthday on a Monday 19th of December 2022. Below we countdown to Verbal Jint upcoming birthday.

Verbal Jint’s zodiac sign is Sagittarius. According to astrologers, Sagittarius is curious and energetic, it is one of the biggest travelers among all zodiac signs. Their open mind and philosophical view motivates them to wander around the world in search of the meaning of life. Sagittarius is extrovert, optimistic and enthusiastic, and likes changes. Sagittarius-born are able to transform their thoughts into concrete actions and they will do anything to achieve their goals.

Verbal Jint was born in the Year of the Monkey. Those born under the Chinese Zodiac sign of the Monkey thrive on having fun. They’re energetic, upbeat, and good at listening but lack self-control. They like being active and stimulated and enjoy pleasing self before pleasing others. They’re heart-breakers, not good at long-term relationships, morals are weak. Compatible with Rat or Dragon. 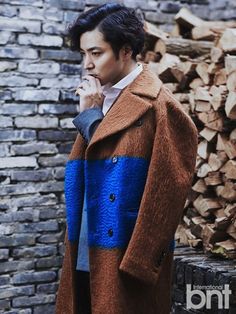 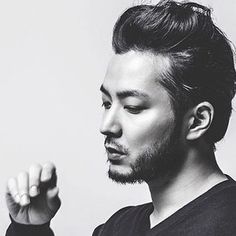 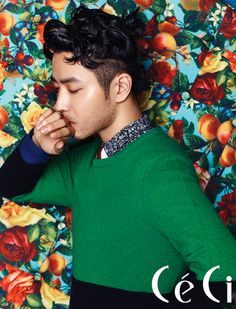 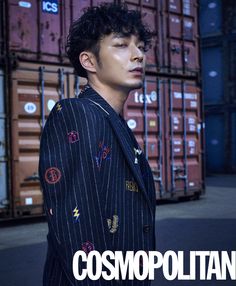 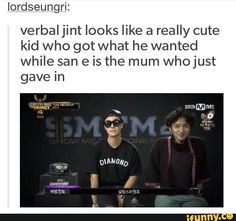 Hip hop and K-pop star known for his albums The Good Die Young, Framed, and Go Easy. He's had more than a dozen top 10 hits in South Korea.

He started performing in a group called Show N Prove in the late 1990s. He released his first solo album in 2008.

He studied Economics at Seoul National University and served his mandatory time in the South Korean military. He's won more than half a dozen awards for his music.

His real name is Kim Jin-tae.

He appeared alongside Jay Park on the show Running Man in 2015.