Cazwell was born on June 27, 1979 in Worcester, MA. Born Luke Caswell, he is a rapper who is notable for his lyrics which focus on gay and bisexual themes.
Cazwell is a member of Rapper

Does Cazwell Dead or Alive?

As per our current Database, Cazwell is still alive (as per Wikipedia, Last update: May 10, 2020).

Currently, Cazwell is 43 years, 0 months and 3 days old. Cazwell will celebrate 44rd birthday on a Tuesday 27th of June 2023. Below we countdown to Cazwell upcoming birthday.

Cazwell’s zodiac sign is Cancer. According to astrologers, the sign of Cancer belongs to the element of Water, just like Scorpio and Pisces. Guided by emotion and their heart, they could have a hard time blending into the world around them. Being ruled by the Moon, phases of the lunar cycle deepen their internal mysteries and create fleeting emotional patterns that are beyond their control. As children, they don't have enough coping and defensive mechanisms for the outer world, and have to be approached with care and understanding, for that is what they give in return.

Cazwell was born in the Year of the Goat. Those born under the Chinese Zodiac sign of the Goat enjoy being alone in their thoughts. They’re creative, thinkers, wanderers, unorganized, high-strung and insecure, and can be anxiety-ridden. They need lots of love, support and reassurance. Appearance is important too. Compatible with Pig or Rabbit.

Born Luke Caswell, he is a Rapper who is notable for his lyrics which focus on gay and bisexual themes.

His first hit single, 2006's All Over Your Face, became a dance club staple.

He performed with many noted Musicians, including as an opening act, with drag queen rockettes, for Cindy Lauper.

He grew up in Worcester, Massachusetts.

He described his own singing style as “if Biggie Smalls ate Donna Summer for breakfast.” 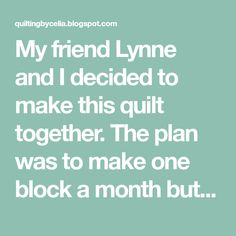 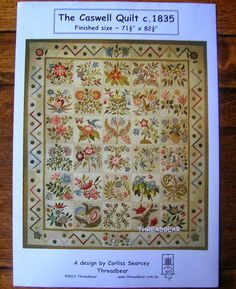 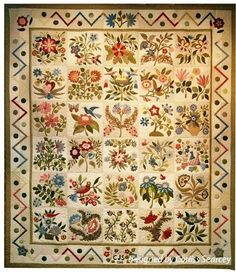 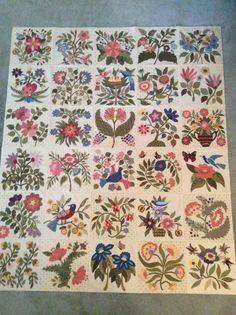 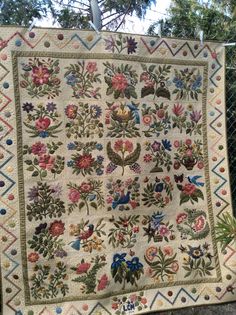 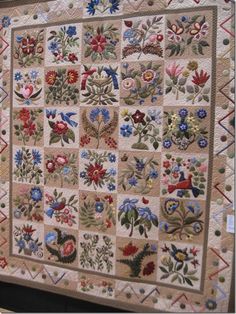 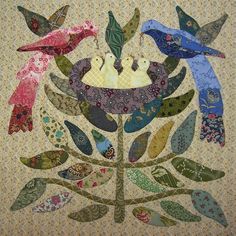 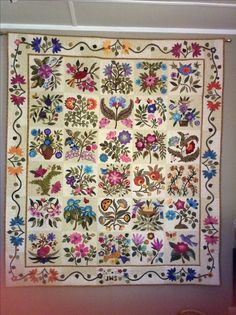 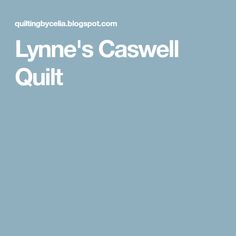 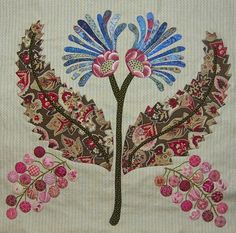