Chris Colfer was born on May 27, 1990 in Clovis, CA. Gained fame as Glee's openly gay Kurt Hummel, a role for which he won the Golden Globe Award for Best Supporting Actor in 2011. He's also the author behind the Land of Stories series.
Chris Colfer is a member of TV Actor

Does Chris Colfer Dead or Alive?

As per our current Database, Chris Colfer is still alive (as per Wikipedia, Last update: May 10, 2020).

Currently, Chris Colfer is 31 years, 0 months and 29 days old. Chris Colfer will celebrate 32rd birthday on a Friday 27th of May 2022. Below we countdown to Chris Colfer upcoming birthday.

Chris Colfer’s zodiac sign is Gemini. According to astrologers, Gemini is expressive and quick-witted, it represents two different personalities in one and you will never be sure which one you will face. They are sociable, communicative and ready for fun, with a tendency to suddenly get serious, thoughtful and restless. They are fascinated with the world itself, extremely curious, with a constant feeling that there is not enough time to experience everything they want to see.

Chris Colfer was born in the Year of the Horse. Those born under the Chinese Zodiac sign of the Horse love to roam free. They’re energetic, self-reliant, money-wise, and they enjoy traveling, love and intimacy. They’re great at seducing, sharp-witted, impatient and sometimes seen as a drifter. Compatible with Dog or Tiger.

Gained fame as Glee's openly gay Kurt Hummel, a role for which he won the Golden Globe Award for Best Supporting Actor in 2011. He's also the author behind the Land of Stories series.

At Clovis East High School, he dominated speech and debate championships, actively contributed to the drama club, and served as the Editor of his school's literary magazine.

In 2009, he starred as Russel Fish in the short film Russel Fish: The Sausage and Eggs Incident and in 2012, he played Ryan Kendall in "8" the Play.

He was raised with a younger sister named Hannah. He began dating Will Sherrod.

He began acting alongside Dianna Agron and the cast of Glee in 2009. 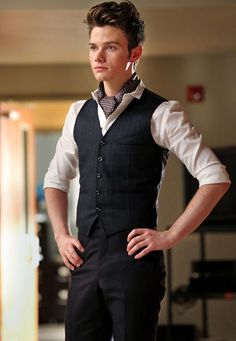 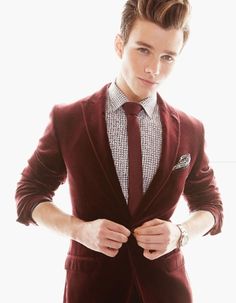 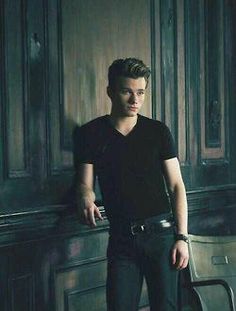 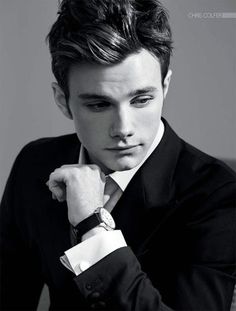 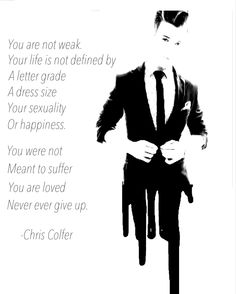 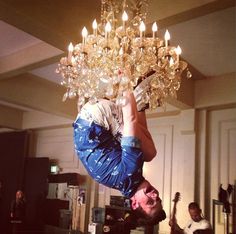 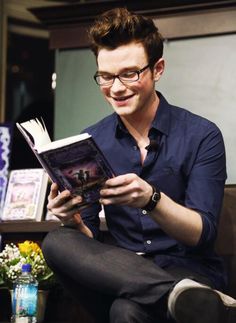 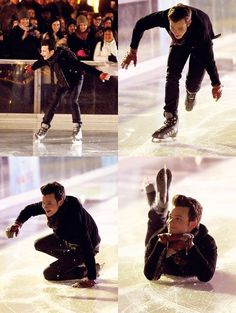 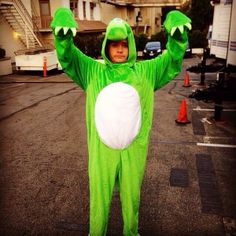 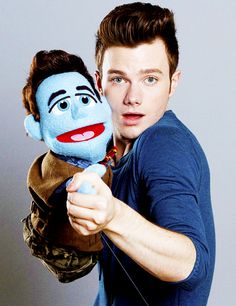