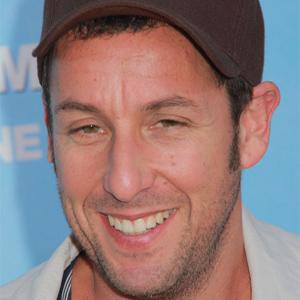 Adam Sandler was born on September 9, 1966 in Brooklyn, NY. Comedic actor whose best known films include Billy Madison, The Waterboy, Mr. Deeds, The Wedding Singer, Happy Gilmore and Big Daddy. He also voices the character Dracula in the Hotel Transylvania movies.
Adam Sandler is a member of Movie Actor

Does Adam Sandler Dead or Alive?

As per our current Database, Adam Sandler is still alive (as per Wikipedia, Last update: May 10, 2020).

Currently, Adam Sandler is 56 years, 0 months and 27 days old. Adam Sandler will celebrate 57rd birthday on a Saturday 9th of September 2023. Below we countdown to Adam Sandler upcoming birthday.

Adam Sandler’s zodiac sign is Virgo. According to astrologers, Virgos are always paying attention to the smallest details and their deep sense of humanity makes them one of the most careful signs of the zodiac. Their methodical approach to life ensures that nothing is left to chance, and although they are often tender, their heart might be closed for the outer world. This is a sign often misunderstood, not because they lack the ability to express, but because they won’t accept their feelings as valid, true, or even relevant when opposed to reason. The symbolism behind the name speaks well of their nature, born with a feeling they are experiencing everything for the first time.

Adam Sandler was born in the Year of the Horse. Those born under the Chinese Zodiac sign of the Horse love to roam free. They’re energetic, self-reliant, money-wise, and they enjoy traveling, love and intimacy. They’re great at seducing, sharp-witted, impatient and sometimes seen as a drifter. Compatible with Dog or Tiger.

He developed his comedic talent while attending New York University. Before breaking through in Hollywood, he worked as a Comedian and appeared as a regular cast member on Saturday Night Live.

In 1999, he founded a production company called Happy Madison, a title he created from combining the names of two of his films, Happy Gilmore and Billy Madison.

He married Actress Jacqueline Samantha Titone in June 2003, and the couple had two daughters together. His daughters' names are Sadie and Sunny.

He co-starred in Airheads with Brendan Fraser in 1994. 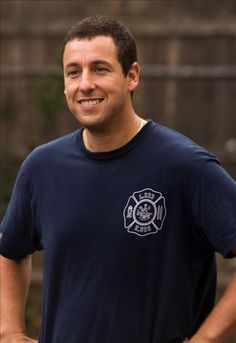 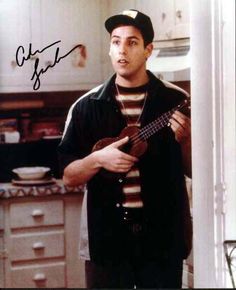 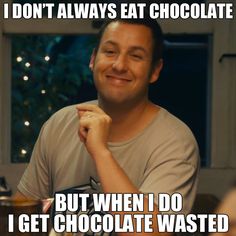 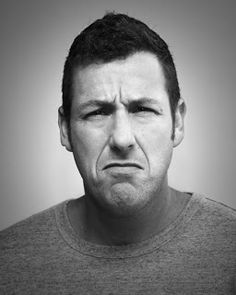 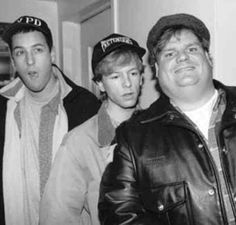 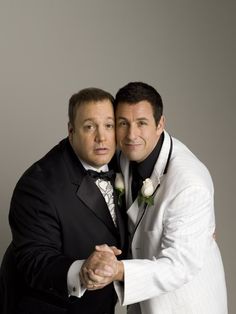 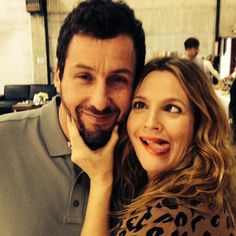 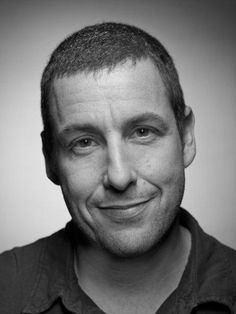 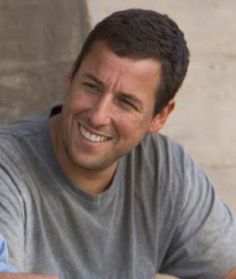