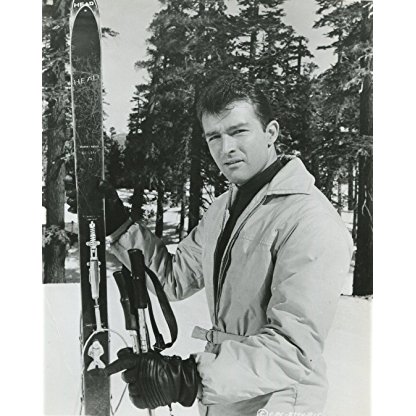 William Wellman Jr. was born on January 20, 1937 in  Los Angeles, California, United States, is Actor, Producer, Writer. Rangy, sturdy-looking actor William Wellman Jr., was born in Los Angeles on January 20, 1937, one of seven children born to legendary director William A. Wellman and his fourth wife, one-time actress Dorothy Coonan Wellman, who appeared in a few of her husband's pictures. Bill Jr. spent most of his childhood surrounded by Hollywood celebrity. He got the fresh taste of a film set as a youngster when he appeared unbilled in a couple of his father's features. Following graduation, he attended Duke University but eventually abandoned that direction for a career in the movies.Starting off in featured parts in the war pictures Lafayette Escadrille (1958) and Darby's Rangers (1958), both of which directed by his father, Bill Jr. found other work on his own in less quality films. Some of the teen exploitation he found himself in have since attained cult status, including High School Confidential! (1958), Macumba Love (1960) and College Confidential (1960). "Billy Jack" director Tom Laughlin also began using Bill prominently in his early work such as Like Father, Like Son (1961) [The Young Sinner] and The Born Losers (1967). In sparser times he managed to find some unbilled bits in several of Jerry Lewis's film slapstick of the 1960s, and fell in with the party crowd in A Swingin' Affair (1963), Winter A-Go-Go (1965) and A Swingin' Summer (1965). His TV career kicked in as the 1960s approached with a number of rugged guest roles on such established westerns as "Have Gun, Will Travel," "Rawhide," "Laramie" and "Gunsmoke."In later years, Bill found work in a few more cult classics, including Black Caesar (1973), It's Alive (1974), and Laughlin's "Billy Jack" sequels. Establishing himself as a solid character actor, he took the lead in the apocalypse thrillers Image of the Beast (1980) and The Prodigal Planet (1983), the latter featuring daughter Cathy Wellman. While the quality of a number of his films over the years are certainly suspect, Bill has managed longevity and durability in a very difficult business. Moreover, he is credited with nearly 200 movies and television shows, 17 stage productions and some 200 commercial and industrial films. In addition to his acting work, his nearly 50-year career includes writing and producing efforts. He has occasionally appeared as a guest lecturer and has been active at autograph conventions. Of his many siblings, sister Cissy Wellman has also established herself on stage, film and TV.
William Wellman Jr. is a member of Actor

As per our current Database, William Wellman Jr. is still alive (as per Wikipedia, Last update: May 10, 2020).

William Wellman Jr.’s zodiac sign is Aquarius. According to astrologers, the presence of Aries always marks the beginning of something energetic and turbulent. They are continuously looking for dynamic, speed and competition, always being the first in everything - from work to social gatherings. Thanks to its ruling planet Mars and the fact it belongs to the element of Fire (just like Leo and Sagittarius), Aries is one of the most active zodiac signs. It is in their nature to take action, sometimes before they think about it well.

William Wellman Jr. was born in the Year of the Ox. Another of the powerful Chinese Zodiac signs, the Ox is steadfast, solid, a goal-oriented leader, detail-oriented, hard-working, stubborn, serious and introverted but can feel lonely and insecure. Takes comfort in friends and family and is a reliable, protective and strong companion. Compatible with Snake or Rooster. 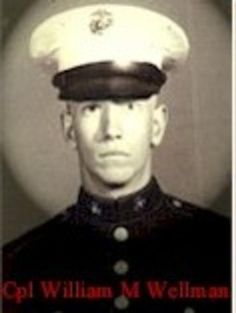 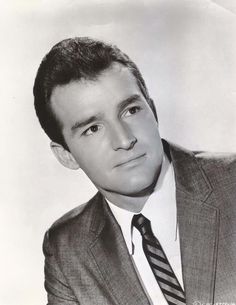 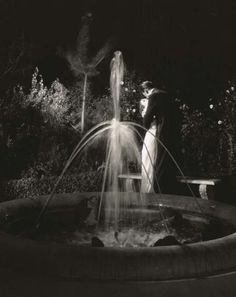 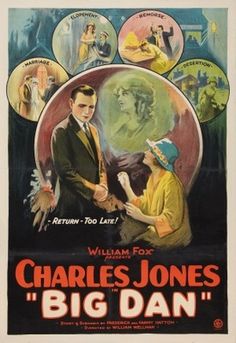 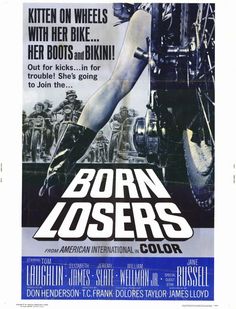