Alan Blumenfeld was born on September 04, 1952 in  Rockville Centre, New York, United States, is Actor, Producer, Soundtrack. A devoted Angelino, a native New Yorker (well...actually, Long Islander), Alan is proud that for the past 40 years, he has appeared in the homes and on the screens of people all over the United States and in the world.In college, at Sarah Lawrence among the first 3 classes of men admitted to the school, Alan studied with Charles Carshon as well as with Irene and Sonia Moore in New York City. While at Sadie Lou, Alan also worked with Will Leach, John Braswell and Julie Bovaso, all renowned NY Theater artists and all sadly no long with us.For graduate school, Alan attended the American Conservatory Theater during the glory days of William Ball, Allen Fletcher and Ed Hastings. Graduating with the first class of MFA artists in 1977, Alan met his wife the amazing Katherine James and together they founded Free Association Theater creating theater in SF Bay Area and in Los Angeles once they moved in 1982.Alan is one of the most recognized and hardest working character actors in the business; having appeared as a Guest Star on more than 300 television shows and performing in several dozen films.He also maintains an active theater career, always devoted to his roots as a classically trained repertory actor. Alan is a Resident Artist at A Noise Within in Pasadena and a proud company member of Theatricum Botanicum for the past 30 something years. He has performed most of the great Shakesperean clowns as well as many other classical and modern roles. Always counting on performing in 2-5 plays each year while maintaining an active film and television career. His role as Ira in the Broadway production (having replace Ron Orbach in the original Broadway run) and on the first National Tour of Neil Simon's Laughter On the 23rd Floor is surely a great highlight of his theatrical career.With his brilliant wife, Katherine James, Alan founded Free Association Theater, dedicated to producing original works and adaptations of classical theater literature. They also run ACT of Communicationsm a full service trial consulting firm as the first people to apply the skills of the theater artist to the law. Specializing in training attorneys and their witnesses to be effective communicators in and out of the courtroom, ACT is the most renowned company as Consultants in the Art of Advocacy.Alan and Katherine live in Culver City and are the proud parents of two grown sons, Nathan, a rock and roll musician and entrepreneur and Jordan, a brilliant plaintiff attorney. They have two gorgeous granddaughters, Perspehone and Athena.
Alan Blumenfeld is a member of Actor

Does Alan Blumenfeld Dead or Alive?

As per our current Database, Alan Blumenfeld is still alive (as per Wikipedia, Last update: May 10, 2020).

Alan Blumenfeld’s zodiac sign is Libra. According to astrologers, People born under the sign of Libra are peaceful, fair, and they hate being alone. Partnership is very important for them, as their mirror and someone giving them the ability to be the mirror themselves. These individuals are fascinated by balance and symmetry, they are in a constant chase for justice and equality, realizing through life that the only thing that should be truly important to themselves in their own inner core of personality. This is someone ready to do nearly anything to avoid conflict, keeping the peace whenever possible

Alan Blumenfeld was born in the Year of the Dragon. A powerful sign, those born under the Chinese Zodiac sign of the Dragon are energetic and warm-hearted, charismatic, lucky at love and egotistic. They’re natural born leaders, good at giving orders and doing what’s necessary to remain on top. Compatible with Monkey and Rat. 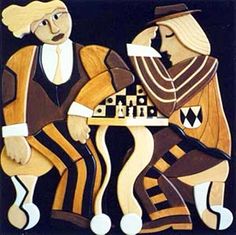 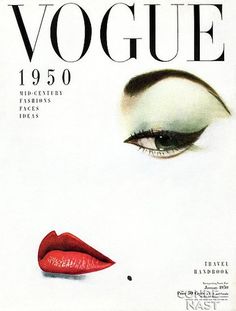 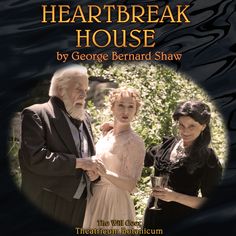 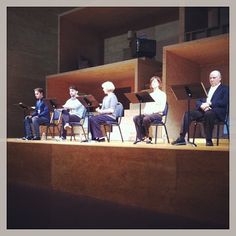 Blumenfeld has been acting since the age of 7 in his first grade, and has appeared in prime time television shows such as Grey's Anatomy, JAG, Gilmore Girls, CSI: Crime Scene Investigation, Without a Trace, and Judging Amy. He has also appeared in movies, including The Ring, In Her Shoes, and Friday the 13th Part VI: Jason Lives. He was also the voice of Glottis and Boyd Cooper on the cult video-games Grim Fandango and Psychonauts respectively.