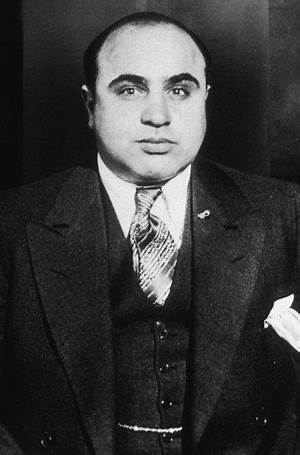 Vito Rodriguez Rodriguez was born on 1939 in Lima, Peru, Peru. Together with his brother Jorge, in 1967 Vito Rodríguez Rodríguez founded Jose Rodríguez Banda SA, a transport company named for his father, which provided services for mining companies. In 1986 the brothers bought Gloria SA, Peru's largest evaporated milk producer. Nestlé had owned a 60% stake but decided to sell after Alan García, then-president of Peru, said Gloria should be transferred to Peruvian farmers. Today the Rodriguez family has stakes in food companies in Argentina, Bolivia, Colombia, Ecuador, Puerto Rico and Uruguay. They also own the biggest sugar mills in Peru and Ecuador. In 2014 they bought 51% of Soboce, the largest producer of cement in Bolivia, for $300 million; they already held 47% of the company. In 1996 terrorists held Vito Rodriguez hostage for six days at the Japanese embassy.
Vito Rodriguez Rodriguez is a member of Diversified 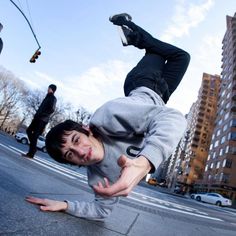 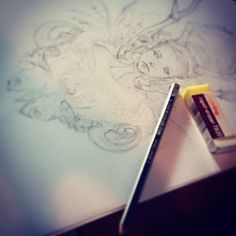 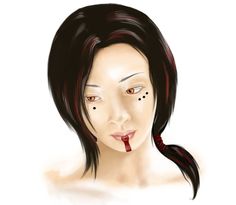 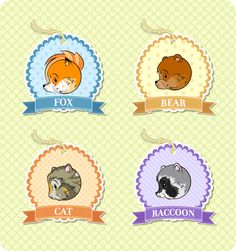 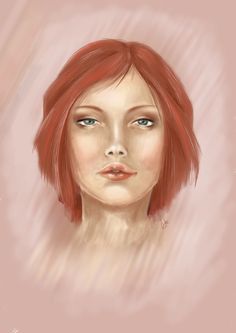