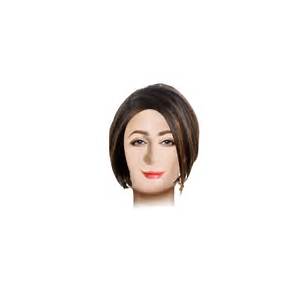 Vern Buchanan was born on May 8, 1951 in Michigan. Republican politician who began representing Florida in the US House of Representatives in 2007. In 2009 he received the Spirit of Enterprise award from the United States Chamber of Commerce.
Vern Buchanan is a member of Politician

Does Vern Buchanan Dead or Alive?

As per our current Database, Vern Buchanan is still alive (as per Wikipedia, Last update: May 10, 2020).

Currently, Vern Buchanan is 70 years, 5 months and 13 days old. Vern Buchanan will celebrate 71rd birthday on a Sunday 8th of May 2022. Below we countdown to Vern Buchanan upcoming birthday.

Vern Buchanan’s zodiac sign is Taurus. According to astrologers, Taurus is practical and well-grounded, the sign harvests the fruits of labor. They feel the need to always be surrounded by love and beauty, turned to the material world, hedonism, and physical pleasures. People born with their Sun in Taurus are sensual and tactile, considering touch and taste the most important of all senses. Stable and conservative, this is one of the most reliable signs of the zodiac, ready to endure and stick to their choices until they reach the point of personal satisfaction.

Vern Buchanan was born in the Year of the Rabbit. Those born under the Chinese Zodiac sign of the Rabbit enjoy being surrounded by family and friends. They’re popular, compassionate, sincere, and they like to avoid conflict and are sometimes seen as pushovers. Rabbits enjoy home and entertaining at home. Compatible with Goat or Pig.

Republican Politician who began representing Florida in the US House of Representatives in 2007. In 2009 he received the Spirit of Enterprise award from the United States Chamber of Commerce.

He joined the Michigan Air National Guard, where he served for six years, following his graduation from high school in 1969.

In 2012 he reached across the aisle to support President Obama's proposal to lower the corporate tax rate from 35% to 28%.

He has two sons with his wife Sandy, who he met while in college.

His congressional campaign was endorsed by Mitt Romney in 2006. 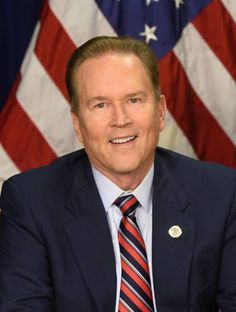 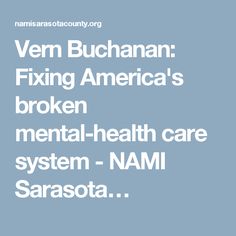 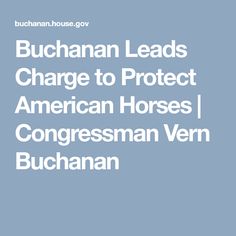 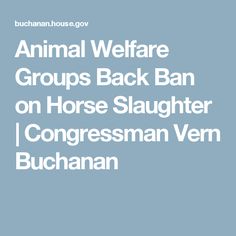