Amos W. Barber was born on July 25, 1861 in Doylestown, PA. American surgeon and Republican politician who was the second Governor of Wyoming from 1890 to 1893. He was also the assistant surgeon for the Spanish American War..
Amos W. Barber is a member of Politician

Amos W. Barber’s zodiac sign is Leo. According to astrologers, people born under the sign of Leo are natural born leaders. They are dramatic, creative, self-confident, dominant and extremely difficult to resist, able to achieve anything they want to in any area of life they commit to. There is a specific strength to a Leo and their "king of the jungle" status. Leo often has many friends for they are generous and loyal. Self-confident and attractive, this is a Sun sign capable of uniting different groups of people and leading them as one towards a shared cause, and their healthy sense of humor makes collaboration with other people even easier.

Amos W. Barber was born in the Year of the Rooster. Those born under the Chinese Zodiac sign of the Rooster are practical, resourceful, observant, analytical, straightforward, trusting, honest, perfectionists, neat and conservative. Compatible with Ox or Snake. 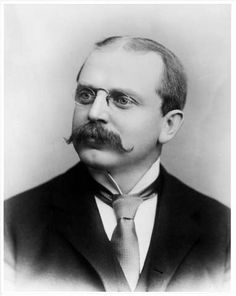 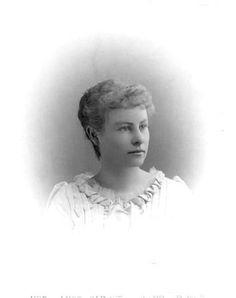 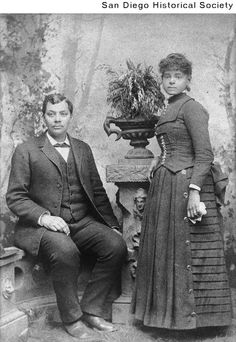 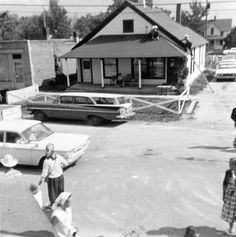 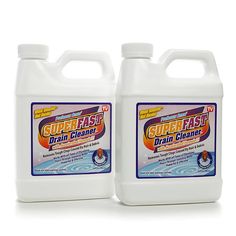 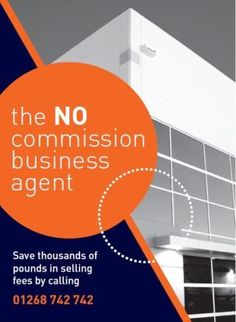 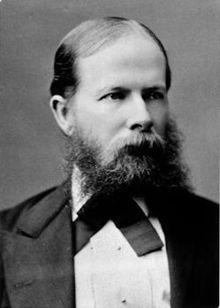 American surgeon and Republican Politician who was the second Governor of Wyoming from 1890 to 1893. He was also the assistant surgeon for the Spanish American War..

He studied literature and Medicine at the University of Pennsylvania before taking up a position as surgeon in charge of the military hospital at Fort Fetterman.

He was given the governor's seat after Governor Francis E. Warren moved into the Senate and, during his administration, called out state troops to quell a Pine Ridge Indian outbreak.

He married Amelia Kent in 1892 and they had two children.

He and Dave Matthews both subscribed to the Quaker faith.