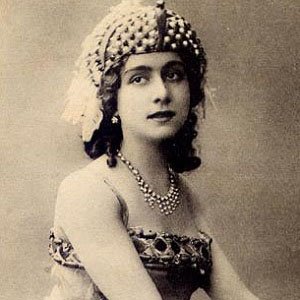 Vera Karalli was born on July 27, 1889 in Russia. Remembered as both a prominent ballerina and an actress of the silent film era, she was a principal dancer with Russia's Bolshoi Theatre and a performer in Russian silent movies such as War and Peace (1915) and The Dying Swan (1917).
Vera Karalli is a member of Movie Actress

Does Vera Karalli Dead or Alive?

Vera Karalli’s zodiac sign is Leo. According to astrologers, people born under the sign of Leo are natural born leaders. They are dramatic, creative, self-confident, dominant and extremely difficult to resist, able to achieve anything they want to in any area of life they commit to. There is a specific strength to a Leo and their "king of the jungle" status. Leo often has many friends for they are generous and loyal. Self-confident and attractive, this is a Sun sign capable of uniting different groups of people and leading them as one towards a shared cause, and their healthy sense of humor makes collaboration with other people even easier.

Vera Karalli was born in the Year of the Ox. Another of the powerful Chinese Zodiac signs, the Ox is steadfast, solid, a goal-oriented leader, detail-oriented, hard-working, stubborn, serious and introverted but can feel lonely and insecure. Takes comfort in friends and family and is a reliable, protective and strong companion. Compatible with Snake or Rooster. 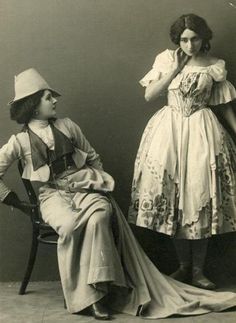 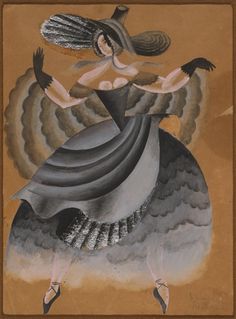 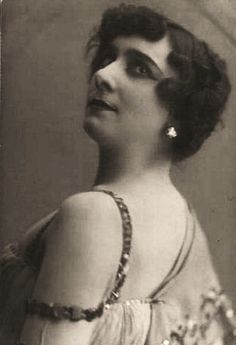 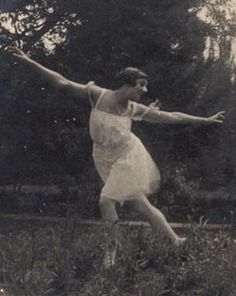 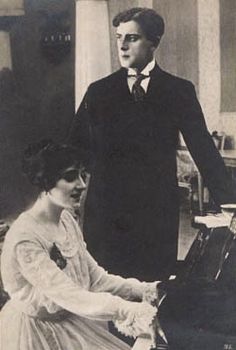 Remembered as both a prominent ballerina and an Actress of the silent film era, she was a principal Dancer with Russia's Bolshoi Theatre and a performer in Russian silent movies such as War and Peace (1915) and The Dying Swan (1917).

In the early years of the twentieth century, she trained at the Moscow Theatre School and performed with the Ballets Russes company.

The lover of Russia's Grand Duke Dmitri Pavlovich, Karalli has long been suspected as a conspirator in the Bolshevik Revolution-era killing of Grigori Rasputin (the infamous mystic and advisor to the family of Russian Tsar Nicholas II).

Born and raised in Moscow, Russia, she lived in Lithuania, Romania, France, and Austria in the years following the October Revolution of 1917.

She appeared in a 1915 cinematic adaptation of Novelist Ivan Turgenev's work After Death.