Julie Tan was born on September 22, 1992 in Malaysia. Known best for her starring role as May in the 2013 Singapore-produced musical comedy movie That Girl in Pinafore. She has also appeared in the film Judgment Day and in episodes of New Beginnings and Secrets for Sale.
Julie Tan is a member of Movie Actress

Does Julie Tan Dead or Alive?

As per our current Database, Julie Tan is still alive (as per Wikipedia, Last update: May 10, 2020).

Currently, Julie Tan is 29 years, 9 months and 4 days old. Julie Tan will celebrate 30rd birthday on a Thursday 22nd of September 2022. Below we countdown to Julie Tan upcoming birthday.

Julie Tan’s zodiac sign is Virgo. According to astrologers, Virgos are always paying attention to the smallest details and their deep sense of humanity makes them one of the most careful signs of the zodiac. Their methodical approach to life ensures that nothing is left to chance, and although they are often tender, their heart might be closed for the outer world. This is a sign often misunderstood, not because they lack the ability to express, but because they won’t accept their feelings as valid, true, or even relevant when opposed to reason. The symbolism behind the name speaks well of their nature, born with a feeling they are experiencing everything for the first time.

Julie Tan was born in the Year of the Monkey. Those born under the Chinese Zodiac sign of the Monkey thrive on having fun. They’re energetic, upbeat, and good at listening but lack self-control. They like being active and stimulated and enjoy pleasing self before pleasing others. They’re heart-breakers, not good at long-term relationships, morals are weak. Compatible with Rat or Dragon.

Known best for her starring role as May in the 2013 Singapore-produced musical comedy movie That Girl in Pinafore. She has also appeared in the film Judgment Day and in episodes of New Beginnings and Secrets for Sale.

After training at the Nanyang Academy of Fine Arts, she made her screen debut in a made-for-television movie titled The Promise.

She was nominated for a 2013 Star Award for her role in the romantic Chinese television series Gonna Make It.

She was born in Malaysia and raised primarily in Singapore.

She hosted a reality series called A Date with K-Pop Stars that featured such pop Singers as Hwang Kwanghee and Moon Hee-Joon. 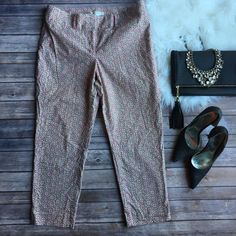 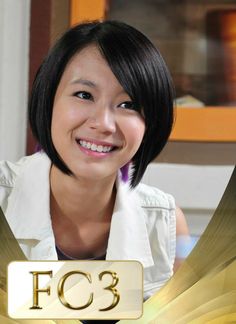 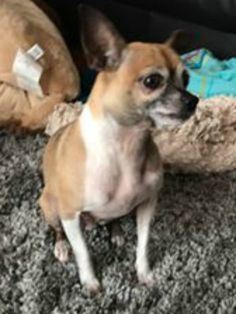