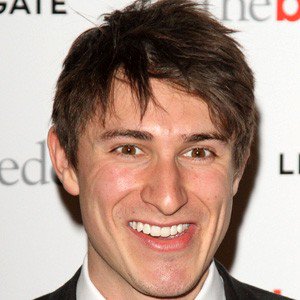 Tom Rosenthal was born on January 14, 1988 in England. Versatile performer who played one of the main characters in Channel 4's Friday Night Dinner. In 2013 he was cast in the sitcom, Plebs, on ITV2.
Tom Rosenthal is a member of Comedian

Does Tom Rosenthal Dead or Alive?

As per our current Database, Tom Rosenthal is still alive (as per Wikipedia, Last update: May 10, 2020).

Currently, Tom Rosenthal is 34 years, 5 months and 18 days old. Tom Rosenthal will celebrate 35rd birthday on a Saturday 14th of January 2023. Below we countdown to Tom Rosenthal upcoming birthday.

Tom Rosenthal’s zodiac sign is Capricorn. According to astrologers, Capricorn is a sign that represents time and responsibility, and its representatives are traditional and often very serious by nature. These individuals possess an inner state of independence that enables significant progress both in their personal and professional lives. They are masters of self-control and have the ability to lead the way, make solid and realistic plans, and manage many people who work for them at any time. They will learn from their mistakes and get to the top based solely on their experience and expertise.

Tom Rosenthal was born in the Year of the Dragon. A powerful sign, those born under the Chinese Zodiac sign of the Dragon are energetic and warm-hearted, charismatic, lucky at love and egotistic. They’re natural born leaders, good at giving orders and doing what’s necessary to remain on top. Compatible with Monkey and Rat. 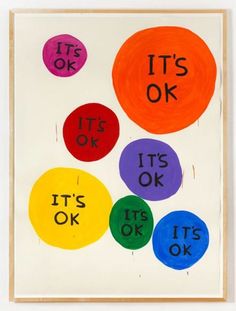 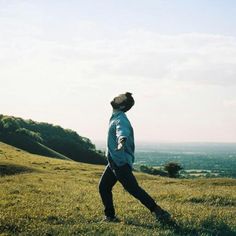 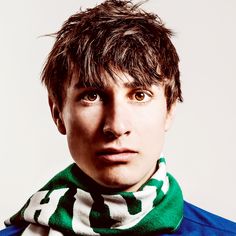 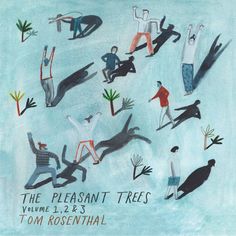 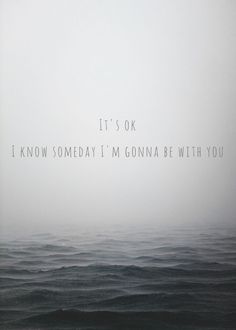 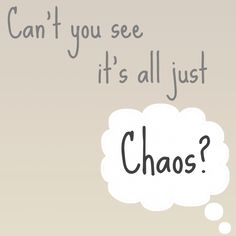 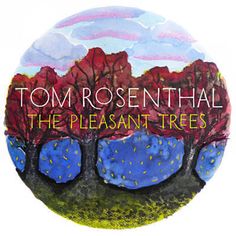 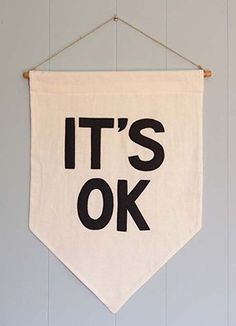 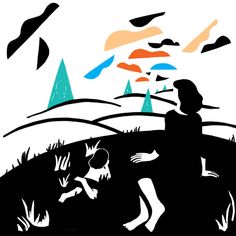 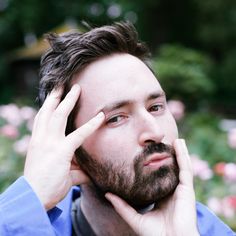 Versatile performer who played one of the main characters in Channel 4's Friday Night Dinner. In 2013 he was cast in the sitcom, Plebs, on ITV2.

He attended King's College London where he was a philosophy student.

He was an Arsenal F.C. fan, even discussing the team on the podcast, Footballistically Arsenal, with Boyd Hilton and Jack Whitehall.

His father was popular Sports presenter Jim Rosenthal, and his mother was former Newsnight Producer Christine "Chrissy" Smith; he was diagnosed with obsessive-compulsive disorder.

He, Greg Davies, Micky Flanagan, and Angelos Epithemiou were all nominated for the Best Breakthrough Act British Comedy Award in 2011.