Jane Wagner was born on February 26, 1935 in Morristown, TN. American comedy writer best known as the collaborator and life partner of Lily Tomlin. Her comedic works include The Search for Signs of Intelligent Life in the Universe and The Incredible Shrinking Woman.
Jane Wagner is a member of Comedian

Does Jane Wagner Dead or Alive?

As per our current Database, Jane Wagner is still alive (as per Wikipedia, Last update: May 10, 2020).

Currently, Jane Wagner is 86 years, 7 months and 29 days old. Jane Wagner will celebrate 87rd birthday on a Saturday 26th of February 2022. Below we countdown to Jane Wagner upcoming birthday.

Jane Wagner’s zodiac sign is Pisces. According to astrologers, Pisces are very friendly, so they often find themselves in a company of very different people. Pisces are selfless, they are always willing to help others, without hoping to get anything back. Pisces is a Water sign and as such this zodiac sign is characterized by empathy and expressed emotional capacity.

Jane Wagner was born in the Year of the Pig. Those born under the Chinese Zodiac sign of the Pig are extremely nice, good-mannered and tasteful. They’re perfectionists who enjoy finer things but are not perceived as snobs. They enjoy helping others and are good companions until someone close crosses them, then look out! They’re intelligent, always seeking more knowledge, and exclusive. Compatible with Rabbit or Goat. 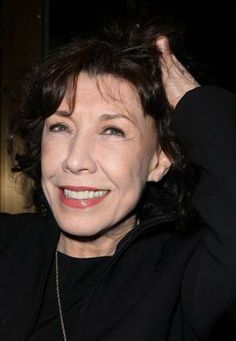 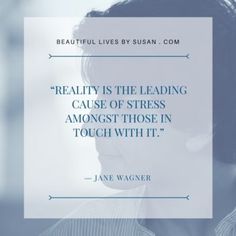 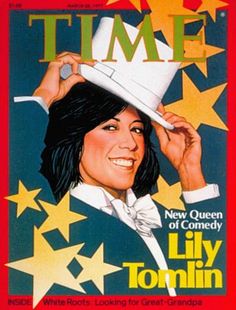 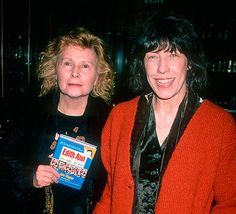 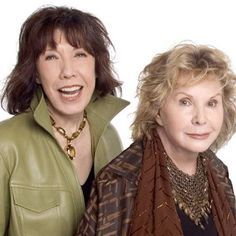 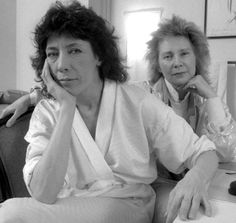 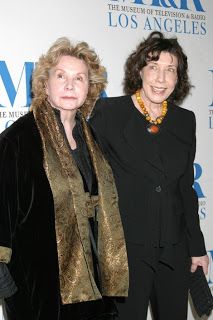 American comedy Writer best known as the collaborator and life partner of Lily Tomlin. Her comedic works include The Search for Signs of Intelligent Life in the Universe and The Incredible Shrinking Woman.

At age seventeen, she moved from Tennessee to New York to start an acting career. She later accepted a touring contract with The Barter Theatre in Abingdon, Virginia.

Her 1969 CBS special earned her a Peabody Award and attracted the attention of Lily Tomlin.

She grew up in Morristown, Tennessee. Her relationship with Lily Tomlin was, from its inception, an open Hollywood secret.

She wrote the screenplay for Moment by Moment, a 1978 film that starred John Travolta.