Terry Balsamo was born on October 8, 1972 in Tampa, FL. Lead guitarist for Evanescence who also played for the alternative metal band Cold. He is joined in Evanescence by singer Amy Lee, rhythm guitarist Troy McLawhorn, drummer Will Hunt and bassist Tim McCord.
Terry Balsamo is a member of Guitarist

Does Terry Balsamo Dead or Alive?

As per our current Database, Terry Balsamo is still alive (as per Wikipedia, Last update: May 10, 2020).

Currently, Terry Balsamo is 49 years, 8 months and 18 days old. Terry Balsamo will celebrate 50rd birthday on a Saturday 8th of October 2022. Below we countdown to Terry Balsamo upcoming birthday.

Terry Balsamo’s zodiac sign is Libra. According to astrologers, People born under the sign of Libra are peaceful, fair, and they hate being alone. Partnership is very important for them, as their mirror and someone giving them the ability to be the mirror themselves. These individuals are fascinated by balance and symmetry, they are in a constant chase for justice and equality, realizing through life that the only thing that should be truly important to themselves in their own inner core of personality. This is someone ready to do nearly anything to avoid conflict, keeping the peace whenever possible

Terry Balsamo was born in the Year of the Rat. Those born under the Chinese Zodiac sign of the Rat are quick-witted, clever, charming, sharp and funny. They have excellent taste, are a good friend and are generous and loyal to others considered part of its pack. Motivated by money, can be greedy, is ever curious, seeks knowledge and welcomes challenges. Compatible with Dragon or Monkey. 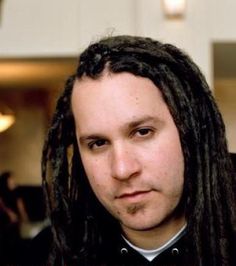 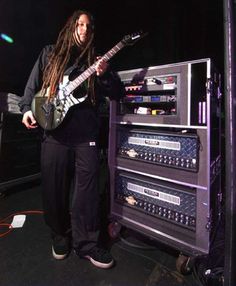 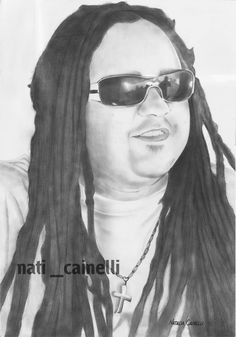 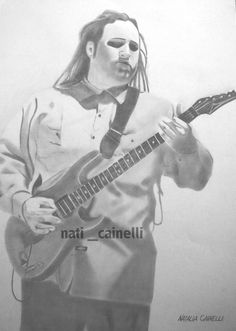 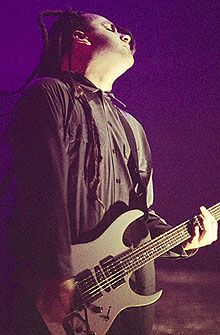 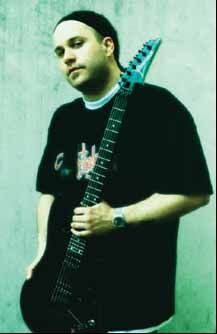 Lead Guitarist for Evanescence who also played for the alternative metal band Cold. He is joined in Evanescence by singer Amy Lee, rhythm Guitarist Troy McLawhorn, Drummer Will Hunt and Bassist Tim McCord.

He joined Evanescence after the previous Guitarist Ben Moody quit the group.

There was talk among Limp Bizkit fans that Balsamo would be the replacement for their departed Guitarist Wes Borland.

He grew up in Tampa, Florida.

He co-wrote most of the songs on The Open Door album, along with singer Amy Lee.