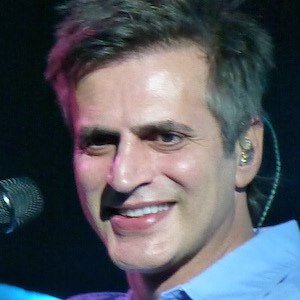 Teoman was born on November 20, 1967 in Turkey. Turkish singer and actor who first became known for his self-titled debut album released in 1996. He has since released more than a dozen albums including hits like "Paramparça" and "Papatya."
Teoman is a member of World Music Singer

Does Teoman Dead or Alive?

As per our current Database, Teoman is still alive (as per Wikipedia, Last update: May 10, 2020).

Currently, Teoman is 54 years, 8 months and 22 days old. Teoman will celebrate 55rd birthday on a Sunday 20th of November 2022. Below we countdown to Teoman upcoming birthday.

Teoman’s zodiac sign is Scorpio. According to astrologers, Scorpio-born are passionate and assertive people. They are determined and decisive, and will research until they find out the truth. Scorpio is a great leader, always aware of the situation and also features prominently in resourcefulness. Scorpio is a Water sign and lives to experience and express emotions. Although emotions are very important for Scorpio, they manifest them differently than other water signs. In any case, you can be sure that the Scorpio will keep your secrets, whatever they may be.

Teoman was born in the Year of the Goat. Those born under the Chinese Zodiac sign of the Goat enjoy being alone in their thoughts. They’re creative, thinkers, wanderers, unorganized, high-strung and insecure, and can be anxiety-ridden. They need lots of love, support and reassurance. Appearance is important too. Compatible with Pig or Rabbit. 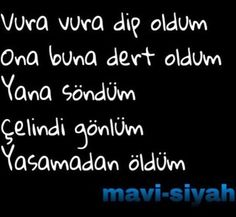 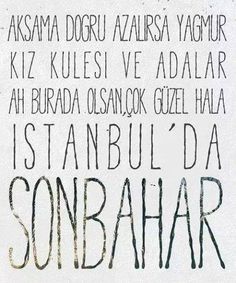 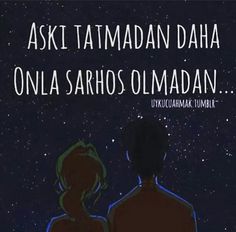 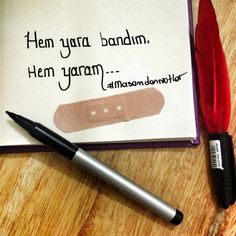 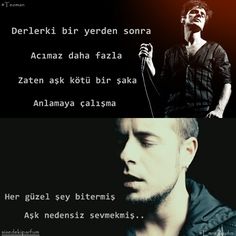 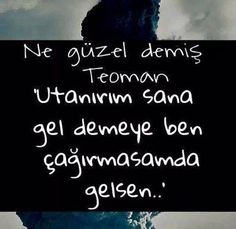 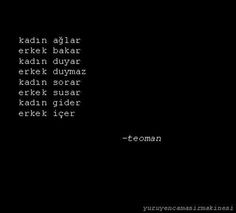 Turkish singer and actor who first became known for his self-titled debut album released in 1996. He has since released more than a dozen albums including hits like "Paramparça" and "Papatya."

He completed a degree in sociology from Bogazici University and continued into graduate studies at Istanbul University.

He first started his official music career in 1986 as a member of the band Mirage. He then hopped through a number of bands until his breakthrough single "Ne Ekmek Ne de Su."

He was born Fazli Teoman Yakupoglu in Istanbul, Turkey. In 2012, he married Ayse Kaya.

Fellow rock singer Sebnem Ferah has been featured on some of his tracks.