Papa Wemba was born on June 14, 1949 in Congo Republic. Also known as the King of Rumba Rock, he was a Congolese musician who performed with a group called Viva la Musica across the globe. He made the La Sape look famous while performing with the group.
Papa Wemba is a member of World Music Singer

Does Papa Wemba Dead or Alive?

Papa Wemba’s zodiac sign is Gemini. According to astrologers, Gemini is expressive and quick-witted, it represents two different personalities in one and you will never be sure which one you will face. They are sociable, communicative and ready for fun, with a tendency to suddenly get serious, thoughtful and restless. They are fascinated with the world itself, extremely curious, with a constant feeling that there is not enough time to experience everything they want to see.

Papa Wemba was born in the Year of the Ox. Another of the powerful Chinese Zodiac signs, the Ox is steadfast, solid, a goal-oriented leader, detail-oriented, hard-working, stubborn, serious and introverted but can feel lonely and insecure. Takes comfort in friends and family and is a reliable, protective and strong companion. Compatible with Snake or Rooster. 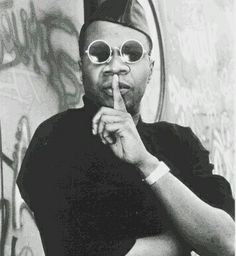 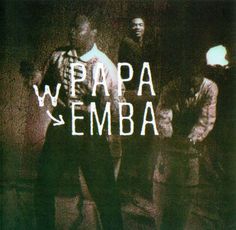 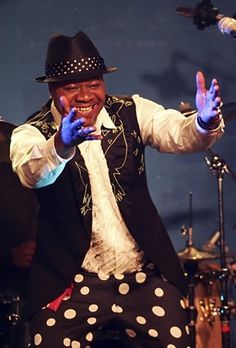 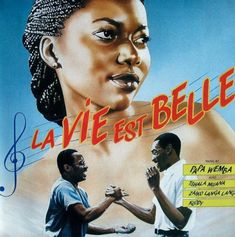 Also known as the King of Rumba Rock, he was a Congolese musician who performed with a group called Viva la Musica across the globe. He made the La Sape look famous while performing with the group.

He was part of a group called Zaiko Langa Langa in the late 1960s. He was a founding member of other groups called Isifi Lokole and Yoka Lokole.

He showed his acting chops in the lead role of a Zairean film called La Vie est Belle (Life is Rosy). He scored the films Identity Pieces, Macadam tribu as well as Life is Rosy.

He was born in Lubefu, Belgian Congo and passed away in Abidjan, Ivory Coast after collapsing on stage during the FEMUA urban music festival. His real name was Jules Shungu Wembadio Pene Kikumba.

He was a part of Peter Gabriel's Secret World Live tour in 1993.