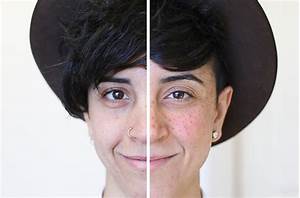 Tania Safi was born on August 17, 1988 in Australia. Filmmaker and investigative-gonzo media journalist who gained fame as a video producer for BuzzFeed. She was considered Sydney's Best Filmmaker of 2012 and was named the winner of of an international film festival hosted by the United Nations.
Tania Safi is a member of Journalist

Does Tania Safi Dead or Alive?

As per our current Database, Tania Safi is still alive (as per Wikipedia, Last update: May 10, 2020).

Currently, Tania Safi is 34 years, 5 months and 15 days old. Tania Safi will celebrate 35rd birthday on a Thursday 17th of August 2023. Below we countdown to Tania Safi upcoming birthday.

Tania Safi’s zodiac sign is Leo. According to astrologers, people born under the sign of Leo are natural born leaders. They are dramatic, creative, self-confident, dominant and extremely difficult to resist, able to achieve anything they want to in any area of life they commit to. There is a specific strength to a Leo and their "king of the jungle" status. Leo often has many friends for they are generous and loyal. Self-confident and attractive, this is a Sun sign capable of uniting different groups of people and leading them as one towards a shared cause, and their healthy sense of humor makes collaboration with other people even easier.

Tania Safi was born in the Year of the Dragon. A powerful sign, those born under the Chinese Zodiac sign of the Dragon are energetic and warm-hearted, charismatic, lucky at love and egotistic. They’re natural born leaders, good at giving orders and doing what’s necessary to remain on top. Compatible with Monkey and Rat. 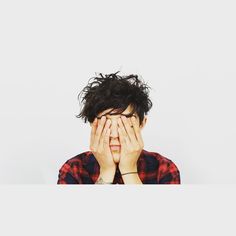 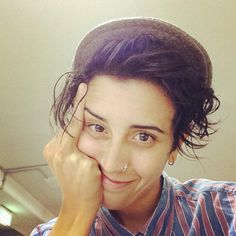 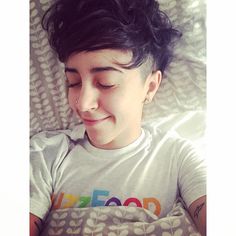 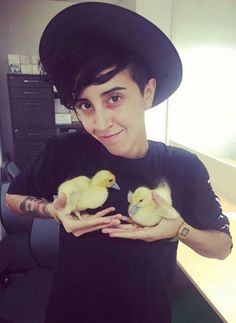 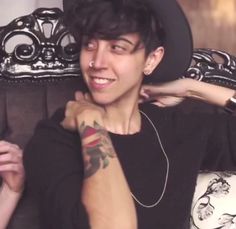 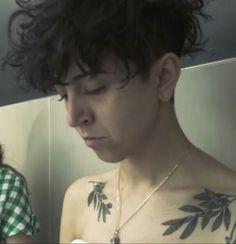 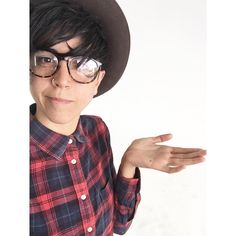 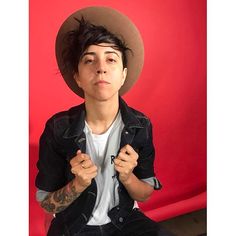 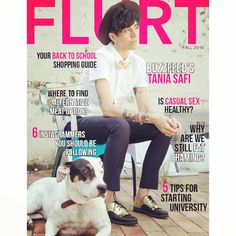 Filmmaker and investigative-gonzo media Journalist who gained fame as a video Producer for BuzzFeed. She was considered Sydney's Best Filmmaker of 2012 and was named the winner of of an international film festival hosted by the United Nations.

She graduated with a film and digital art bachelor's degree from the Sydney College of the Arts at Sydney University.

She briefly worked as a motion graphics Animator for ABC's The Roast. She later became a Producer of the web series Newslab.

She is from Sydney, Australia. She has posted photos with her girlfriend, who's known as fishguts on Instagram.

Julian Assange was one of the many people who took in Safi's Sydney Museum of Words.