Mary Katharine Ham was born on April 5, 1980 in Montgomery, AL. American journalist and blogger who has won acclaim for her contributions to outlets like CNN, Hot Air and The Federalist. She is the creator of the award-winning vlog HamNation.
Mary Katharine Ham is a member of Journalist

As per our current Database, Mary Katharine Ham is still alive (as per Wikipedia, Last update: May 10, 2020).

Mary Katharine Ham’s zodiac sign is Aries. According to astrologers, the presence of Aries always marks the beginning of something energetic and turbulent. They are continuously looking for dynamic, speed and competition, always being the first in everything - from work to social gatherings. Thanks to its ruling planet Mars and the fact it belongs to the element of Fire (just like Leo and Sagittarius), Aries is one of the most active zodiac signs. It is in their nature to take action, sometimes before they think about it well.

Mary Katharine Ham was born in the Year of the Monkey. Those born under the Chinese Zodiac sign of the Monkey thrive on having fun. They’re energetic, upbeat, and good at listening but lack self-control. They like being active and stimulated and enjoy pleasing self before pleasing others. They’re heart-breakers, not good at long-term relationships, morals are weak. Compatible with Rat or Dragon. 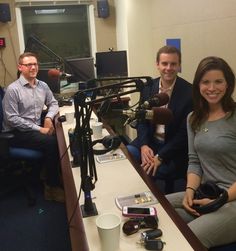 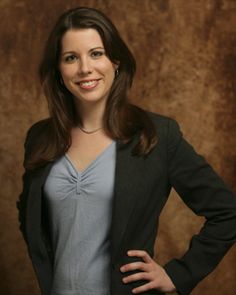 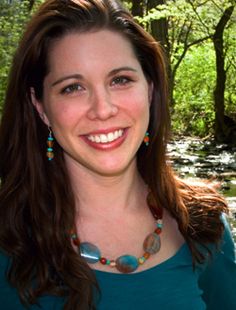 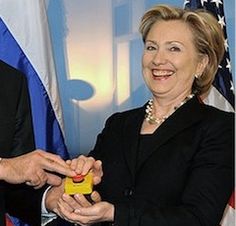 American Journalist and Blogger who has won acclaim for her contributions to outlets like CNN, Hot Air and The Federalist. She is the creator of the award-winning vlog HamNation.

Shew grew up in Durham, North Carolina and graduated from Riverside High School in 1998. She began her journalism career writing for the Richmond County Daily Journal.

She received the ACU Blogger of the Year award at CPAC 2014.

She is the daughter of Journalist Jon Ham. She was married to White House aide Jake Brewer from 2011 until his death from a bicycle accident in 2015. She has children named Garnet and Georgia.

She has been a guest on HBO's Real Time with Bill Maher.