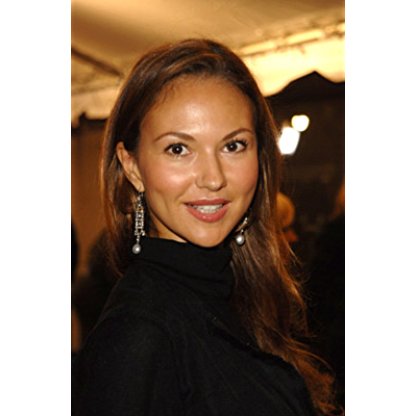 Svetlana Metkina was born on January 07, 1974, is Actress, Producer. Russian-born actress, Svetlana Metkina, embodies the essence of grace and talent. Her credits to date include films such as Bobby (2006) and Mini's First Time (2006). The international tale of Svetlana's success story began at age 11 in the Moscow theater world, growing from there to a string of European films and then stretching inter-continentally, eventually lander her at the center of today's film making circles.Irrefutably talented, natural, and with stunning looks, Svetlana followed a charmed path to her first US feature film Slingshot (2005), starring opposite David Arquette, Thora Birch and Balthazar Getty. Though she always spoke English fluently, Metkina worked especially hard to bring her skillful acting into English for the first time. Thriving in the collaborative environment of this film, Metkina enjoyed the enthusiasm of the film's first-time director Jay Alaimo. Metkina's character had originally been scripted as a man, but they turned the character into a tough independent woman, a jewel fence going by the moniker "Fast Bobby." The film premiered at the 2005 Tribeca Film Festival.Next in the cards for Metkina, "Mini's First Time" featured her in a superb cast alongside Luke Wilson, Alec Baldwin, Carrie-Anne Moss, Jeff Goldblum and Nikki Reed, whom Metkina found "hilariously funny." Metkina plays the delicious part of Russian trophy wife "Jelena." The sexy darkly comic thriller premiered at the 2006 Tribeca Film Festival.Svetlana's creativity in developing her characters is illuminated by a painstaking thoroughness. She contemplates every aspect of a character step by step. Stories based on classical literature or important historical events are Svetlana's absolute favorite type of films of which to be a part.Thus, her next film, Bobby (2006), was a dream part for the international beauty. A fictional account of the events surrounding the assassination of Bobby Kennedy, the film also stars William H. Macy, Sharon Stone, Elijah Wood, Lindsay Lohan, Helen Hunt, Freddy Rodriguez, Heather Graham, Christian Slater, Demi Moore and Sir Anthony Hopkins. The experience of filming "Bobby" was summed up by Metkina in one word, "paradise."Achieving so much in only a few years, Svetlana reminisces fondly of her first acting experiences on stage. Her very first role as an actress, at age 11, was in a children's theater's production of a play similar to CATS, only it was about dogs. Recalling how she played a "shaggy white dog," Svetlana's youthful heart reveals an innocence and openness-to the world, to her acting-in a way that is incredibly endearing to her fans, her co-stars and anyone she meets, in any language.Svetlana cherishes theater as much as film. At Moscow State University, she studied Theatre, History, Literature, Music, Art and Philosophy. She also attended Shchukin Acting School of Maly Theatre in Moscow, Russia. Following these studies early in her career she graced the screen of several Russian and European films. Shestarred in the thriller, 300 Years Ago; delivered a touching portrayal as Ailia in the film Family; and starred in The Second Front (2005) a Russian-made thriller set during WWII, also starring Ron Perlman, Craig Sheffer and Todd Field.Embracing travel and culture, Svetlana speaks a number of languages and splits her time between Europe, Russia and America, where she especially revels in the differences between America's east and west coasts. Dynamic and multi-faceted, Svetlana paints and writes short stories as a hobby. The single greatest inspiration in her life has always been her family.Svetlana Metkina, also known as Lana Litwak, married Bold Films producer Michel Litvak, and the couple at one point resided in Los Angeles.
Svetlana Metkina is a member of Actress

Does Svetlana Metkina Dead or Alive?

As per our current Database, Svetlana Metkina is still alive (as per Wikipedia, Last update: May 10, 2020).

Svetlana Metkina’s zodiac sign is Aquarius. According to astrologers, the presence of Aries always marks the beginning of something energetic and turbulent. They are continuously looking for dynamic, speed and competition, always being the first in everything - from work to social gatherings. Thanks to its ruling planet Mars and the fact it belongs to the element of Fire (just like Leo and Sagittarius), Aries is one of the most active zodiac signs. It is in their nature to take action, sometimes before they think about it well.

Svetlana Metkina was born in the Year of the Tiger. Those born under the Chinese Zodiac sign of the Tiger are authoritative, self-possessed, have strong leadership qualities, are charming, ambitious, courageous, warm-hearted, highly seductive, moody, intense, and they’re ready to pounce at any time. Compatible with Horse or Dog. 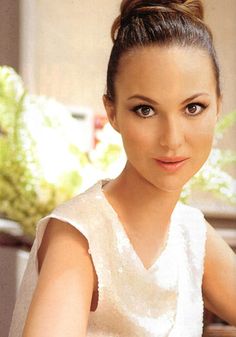 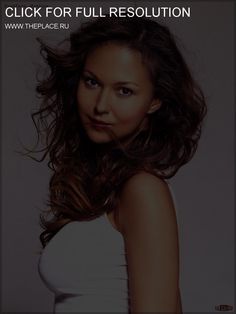 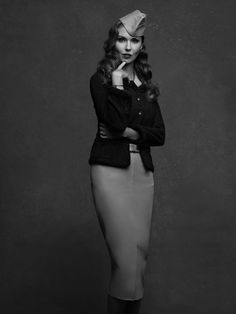 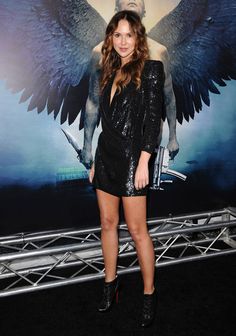 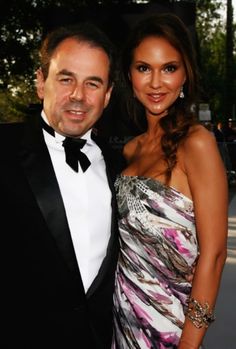 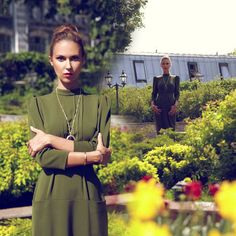