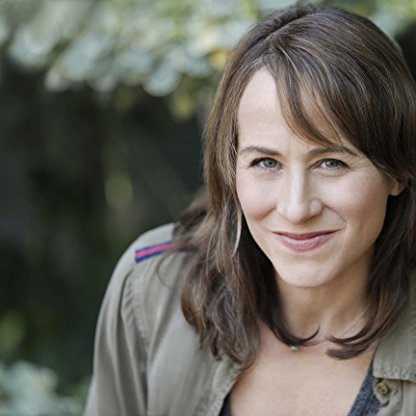 Shira Piven was born on October 08, 1961, is Director, Actress, Producer. Shira Piven was the child of theatre people and established herself as an actress and then stage director in Chicago and later in New York, where she was the founder and artistic director of Water Theatre Company between 1999 and 2003. Their hit show Pilgrims was and adapted and directed by Ms. Piven, produced by Mike Nichols and based on 3 short stories from the collection Pilgrims in collaboration with the author Elizabeth Gilbert (Eat Pray Love.)Her first feature film Fully Loaded recently won the audience Favorite Feature award at Palm Beach International Film Festival as well as best Feature at both The River's Edge International and Carmel Art and Film Festivals. It also was featured at the Boston, San Luis Obispo, Talking Pictures and Newport Beach film festivals. It was released by Starz. She recently directed a short documentary on the life of guitar legend Wayne Kramer produced by the award winning filmmaker/producers Gita Pullapilly and Aron Gaudet soon to air on PBS.Shira has directed over 20 stage productions, many of them original adaptations, in New York, Chicago, LA, and directed three critically acclaimed productions (by Odets, Mamet. And Arthur Miller) for Washington D.C.'s Theatre J. She was also director and a founding member of burn Manhattan spontaneous theatre, a groundbreaking group performing entirely improvised physical theatre throughout New York City. In Los Angeles Shira developed and directed the plays Little and All Cake No File at the Actors Gang Theatre and Fully Loaded at UCB Theatre. She directed Ed Asner in the new play Number of People at the Pasadena Playhouse, and at Hartford Stage. She was invited by Nora Ephron to workshop and develop the book Love, Loss, and What I Wore for the stage, which later went on to its current Off- Broadway run. She wrote and directed several programs of original short plays at the Ontological-Hysteric theatre in New York and also in LA, and directed writer/performer Cindy Caponera in Ms. Caponera's A Debutante's Ball, both in New York at LaMama and in Chicago at Victory Gardens Theatre.Film and digital credits include Fully Loaded, which she directed and co-wrote. Wrote and directed the short That's Not Racist. Developed and directed the following shorts through improvisation: The Dog Park, Self Help Group and the short trilogy I Human. She also directed and was a contributing writer for 12 episodes of the political web series Tastes Like Home. Other film work includes sequences for the stage productions Death of a Judge and The Shoemakers, sequences for Tastes Like Home, and preliminary filming on an original feature length film/ documentary The Perfect Conversation, in collaboration with Jeremy Piven and Tarvis Watson.Ms. Piven has also taught acting for stage and film, from coaching the sons in Talladega Nights to her current work with the Actors Gang prison project, teaching commedia dell'Arte to inmates at the CRC prison, and at Homeboys industries to former LA Gang members.
Shira Piven is a member of Director

Does Shira Piven Dead or Alive?

As per our current Database, Shira Piven is still alive (as per Wikipedia, Last update: May 10, 2020).

Currently, Shira Piven is 60 years, 3 months and 17 days old. Shira Piven will celebrate 61rd birthday on a Saturday 8th of October 2022. Below we countdown to Shira Piven upcoming birthday.

Shira Piven’s zodiac sign is Scorpio. According to astrologers, Scorpio-born are passionate and assertive people. They are determined and decisive, and will research until they find out the truth. Scorpio is a great leader, always aware of the situation and also features prominently in resourcefulness. Scorpio is a Water sign and lives to experience and express emotions. Although emotions are very important for Scorpio, they manifest them differently than other water signs. In any case, you can be sure that the Scorpio will keep your secrets, whatever they may be.

Shira Piven was born in the Year of the Ox. Another of the powerful Chinese Zodiac signs, the Ox is steadfast, solid, a goal-oriented leader, detail-oriented, hard-working, stubborn, serious and introverted but can feel lonely and insecure. Takes comfort in friends and family and is a reliable, protective and strong companion. Compatible with Snake or Rooster. 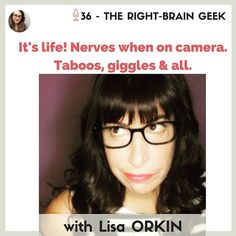 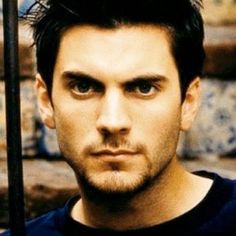 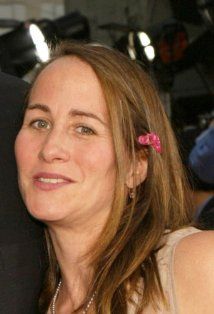 Piven grew up in a Jewish family in Evanston, Illinois. Her brother is actor Jeremy Piven, and she is the daughter of actors Joyce Piven and Byrne Piven (1929-2002).

She has been married to Writer, Director, and Producer Adam McKay since 1996 and have two children.