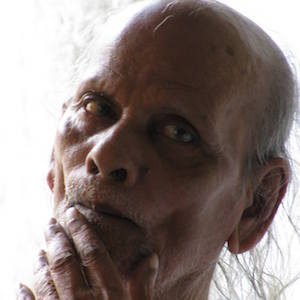 Shah Abdul Karim was born on February 15, 1916 in Sylhet, Bangladesh. Bangladeshi musician who composed over 1500 songs, many of which were collected in songbooks like "Aftab Sangeet." His most notable songs included "Jil Mil Jil Mil Kore," "Bonde Maya Lagaise," "Ashi Bole Gelo Bondhu," and "Kano Piritee Barailarey Bondhu."
Shah Abdul Karim is a member of Composer

Shah Abdul Karim’s zodiac sign is Aquarius. According to astrologers, the presence of Aries always marks the beginning of something energetic and turbulent. They are continuously looking for dynamic, speed and competition, always being the first in everything - from work to social gatherings. Thanks to its ruling planet Mars and the fact it belongs to the element of Fire (just like Leo and Sagittarius), Aries is one of the most active zodiac signs. It is in their nature to take action, sometimes before they think about it well.

Shah Abdul Karim was born in the Year of the Dragon. A powerful sign, those born under the Chinese Zodiac sign of the Dragon are energetic and warm-hearted, charismatic, lucky at love and egotistic. They’re natural born leaders, good at giving orders and doing what’s necessary to remain on top. Compatible with Monkey and Rat. 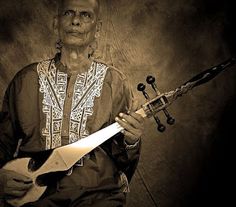 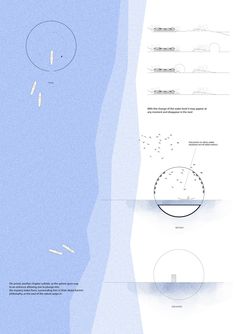 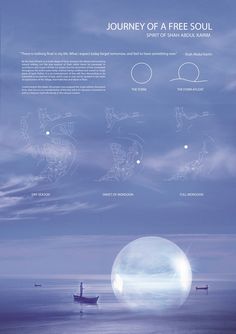 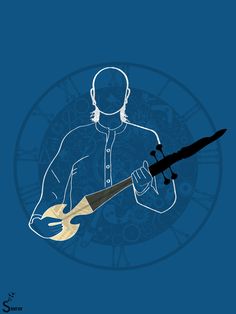 He grew up in extreme poverty and worked as an agricultural laborer.

He was given the Ekushey Padak award for his outstanding contributions to the world of music in 2001.

He had a son named Shah Nur Jalal.

He and journliast Shykh Seraj were both given the Ekushey Padak, the highest civilian honor granted by the Bangladeshi government.